My Hero Academia: The 5 Biggest Plot Twists of the Joint Training Arc

My Hero Academia's latest story arcs haven't been afraid to shake up the status quo, introducing bold new developments with huge consequences for the characters and plot alike. Villains such as the dreaded Overhaul and the YouTube-loving Gentle Criminal have been dealt with for now, so the time arrived for Class 1-A's its newest challenge: Class 1-B.

Class 1-B had long been in the background of My Hero Academia, especially during the U.A. Sports Festival arc. Now, however, the Joint Training arc has put Class 1-B at the fore while Izuku, Hitoshi Shinso and other young heroes are getting some new developments of their own. These five stunning plot twists best defined the Joint Training arc.

Katsuki Bakugo is notorious for his fierce temper and uncooperative ways, the main factor holding him back as a trainee hero. When Bakugo's team took its turn in the joint training exercise, Class 1-B's team was actually counting on his bad attitude to provide a handicap, but they (and Bakugo's classmates) were in for a big surprise. Although still a fierce glory seeker, he is now willing to serve as the center of his team's efforts to fight Setsuna Tokage's team.

He actually trusted his teammates to watch his back, a vital skill for a hero, and made sure they trusted him to watch theirs in return. Thus, Bakugo's team showed cohesion and tight teamwork, allowing Class 1-A to secure victory in just under five minutes. This also bodes well for Bakugo's internship with Endeavor, alongside Izuku and Shoto Todoroki. 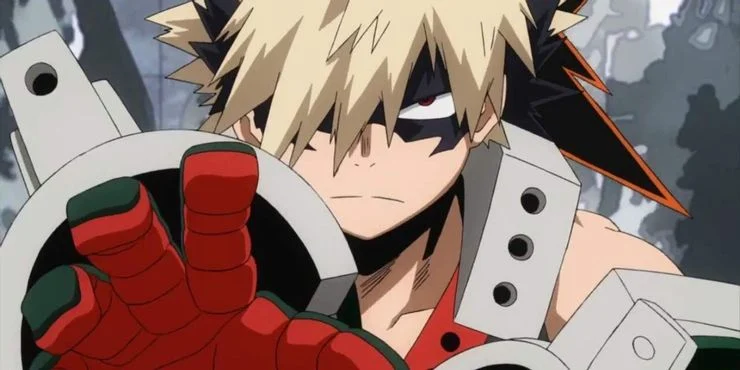 When Class 1-B Proved Itself Worthy Of Class 1-A

One of the Joint Training arc's biggest surprises was the revelation that Class 1-B has significantly closed the power gap to Class 1-A -- despite having far less experience fighting actual villains. Simple hard work and dedication has taken them far, and Class 1-B surprised their rivals over and over again with their aggressive teamwork and clever Quirk use.

First up was the beastly Jurota Shishida, then the mushroom-loving Kinoko Komori actually took down Class 1-A's Fumikage Tokoyami with a sneaky attack at the last second -- right before she herself was defeated. In the third match, Juzo Honenuki and his allies neutralized Shoto Todoroki, which is saying a lot. Class 1-B has finally become 1-A's equal. 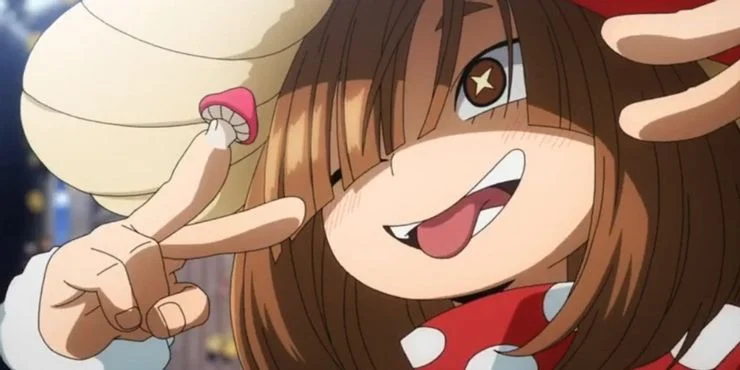 When Hitoshi Shinso Was Accepted Into The Hero Course

During the U.A. sports festival, Hitoshi Shinso was bitter about the villainous aesthetic of his Quirk and his inability to get into the hero course. Now he has returned, having covered a lot of ground in a short time. It helps that Shota Aizawa became his mentor the way All Might was to Izuku -- now Shinso is ready to show what he can do. He fought one time each for Classes 1-A and 1-B.

Although he's rough around the edges, he has the guts and brains to be a hero and is catching up to Izuku and the others. Once the five battles concluded, Shinso got the good news: he'd been accepted into the hero course, making him and Izuku true peers and rivals at long last. 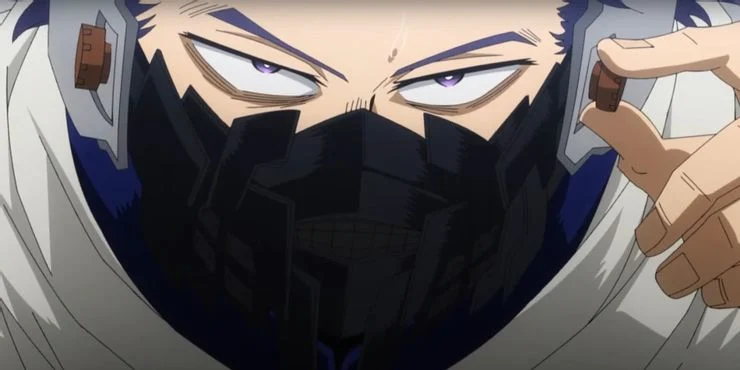 When The Blackwhip Quirk Emerged From One For All

Izuku's control over One For All has come a long way, and he is growing more comfortable with abilities such as Shoot Style and Full Cowling. When he clashed with Class 1-B's team, however, a brand new Quirk called Blackwhip emerged. Izuku learned that each previous wielder imprinted their natural Quirk factors into One For All, making it a small collection of Quirks -- that is, a miniature version of All For One.

The My Hero Academia protagonist must master his new sub-Quirks quickly so he doesn't become overwhelmed. In fact, he only got a grip on Blackwhip because Shinso's Brainwashing ability has an unusual effect on One For All's mental imprints. Izuku must eventually learn to tame Blackwhip on his own. 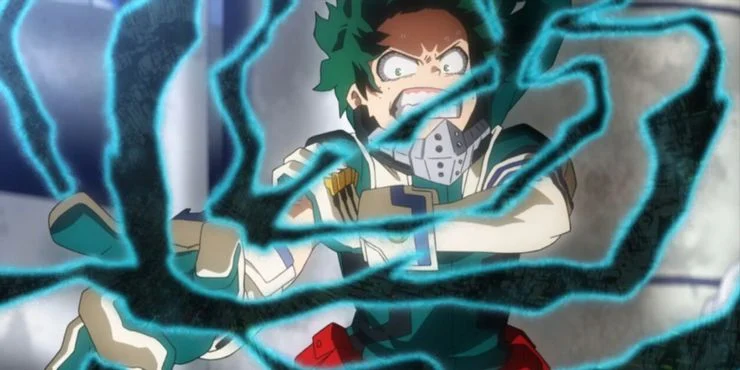 When Izuku Learned One For All's Destined Time Has Come

The emergence of Blackwhip wasn't the only surprise the Joint Training arc had in store. Izuku can converse with One For All's previous wielders inside a shadowy realm, but he's learned even more. The feud between One For All and All For One has been raging for generations, and the previous OFA wielders didn't have what it took to defeat All For One. Now, however, Izuku does. Even All Might knows the destined time has come.

Izuku will soon face All For One and Tomura Shigaraki to decide the fate of the world, and no one else can do it but him. My Hero Academia's endgame is drawing near as Izuku prepares to face his destiny. The Joint Training arc's battles will feel most likely feel like playtime compared to what lays ahead. 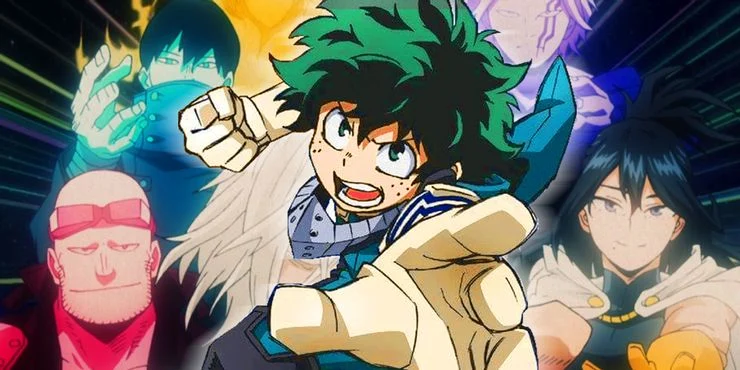