A new entry to the Demon Slayer franchise was recently announced in the form of a spinoff manga featuring two fan-favorite Hashira.

Demon Slayer: Kimetsu no Yaiba--Stories of Water and Flame is a new manga announced by Viz which follows Water Hashira Giyu Tomioka and Flame Hashira Rengoku Kyojuro in "two back-to back tales set in the world of Demon Slayer." No further details were included in the announcement tweet save for a targeted Spring 2022 release.

The now-concluded Demon Slayer manga series published the last of its 23 volumes late last year, with the translated English edition arriving later this summer. The anime recently finished airing its first season, with the Mugen Train movie having hit theatres this past spring. Fans are hoping for the news regarding Season 2's premiere date on July 13, when the show's producers have stated they will make a new announcement regarding the future of the show. A piece of promotional art featuring the Sound Hashira Tengen Uzui, who was also heavily featured in a trailer promoting the anime's adaptation of the Entertainment District Arc, was shown in a tweet promoting the upcoming announcement.

The second season of Demon Slayer is scheduled to premiere sometime before the end of 2021. The first season of the anime is available for streaming on Netflix, Hulu and Funimation, while the Mugen Train movie is exclusively available on Funimation. 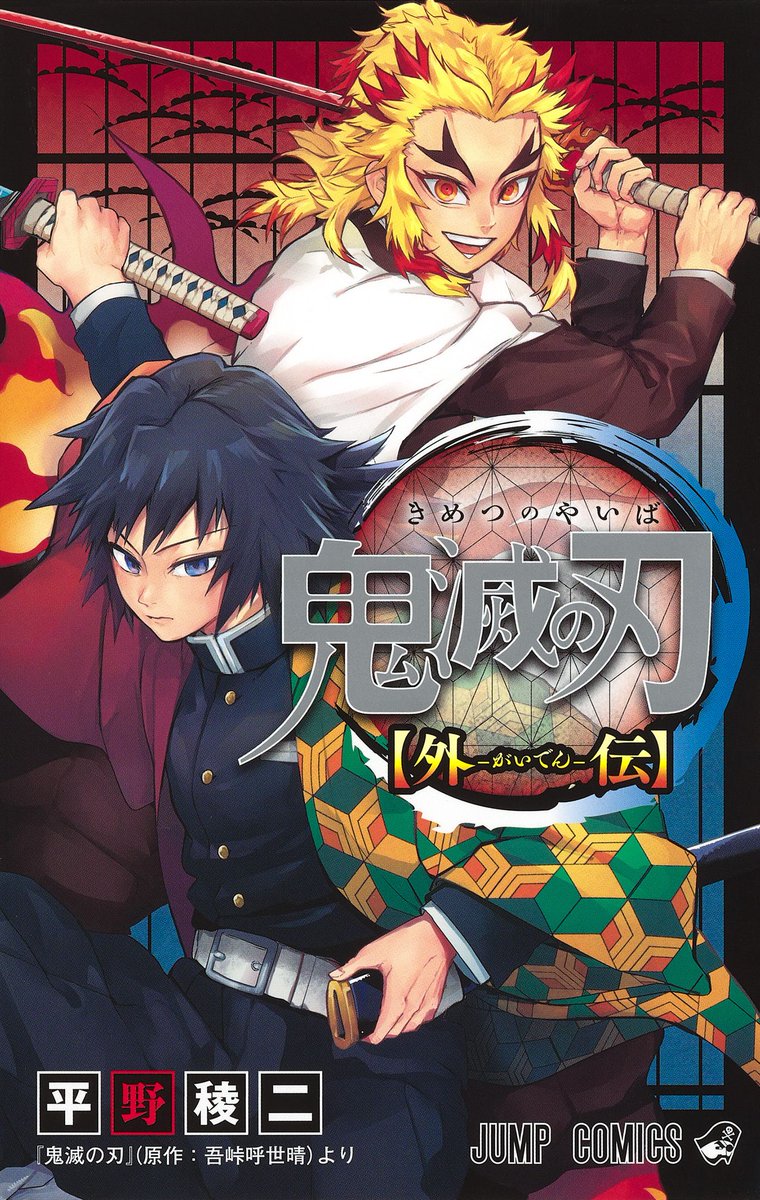