KLab has opened the pre-registration of its upcoming Lapis Re:Lights mobile game for iOS and Android today on September 5. A new trailer has also been revealed introducing the idol witches. 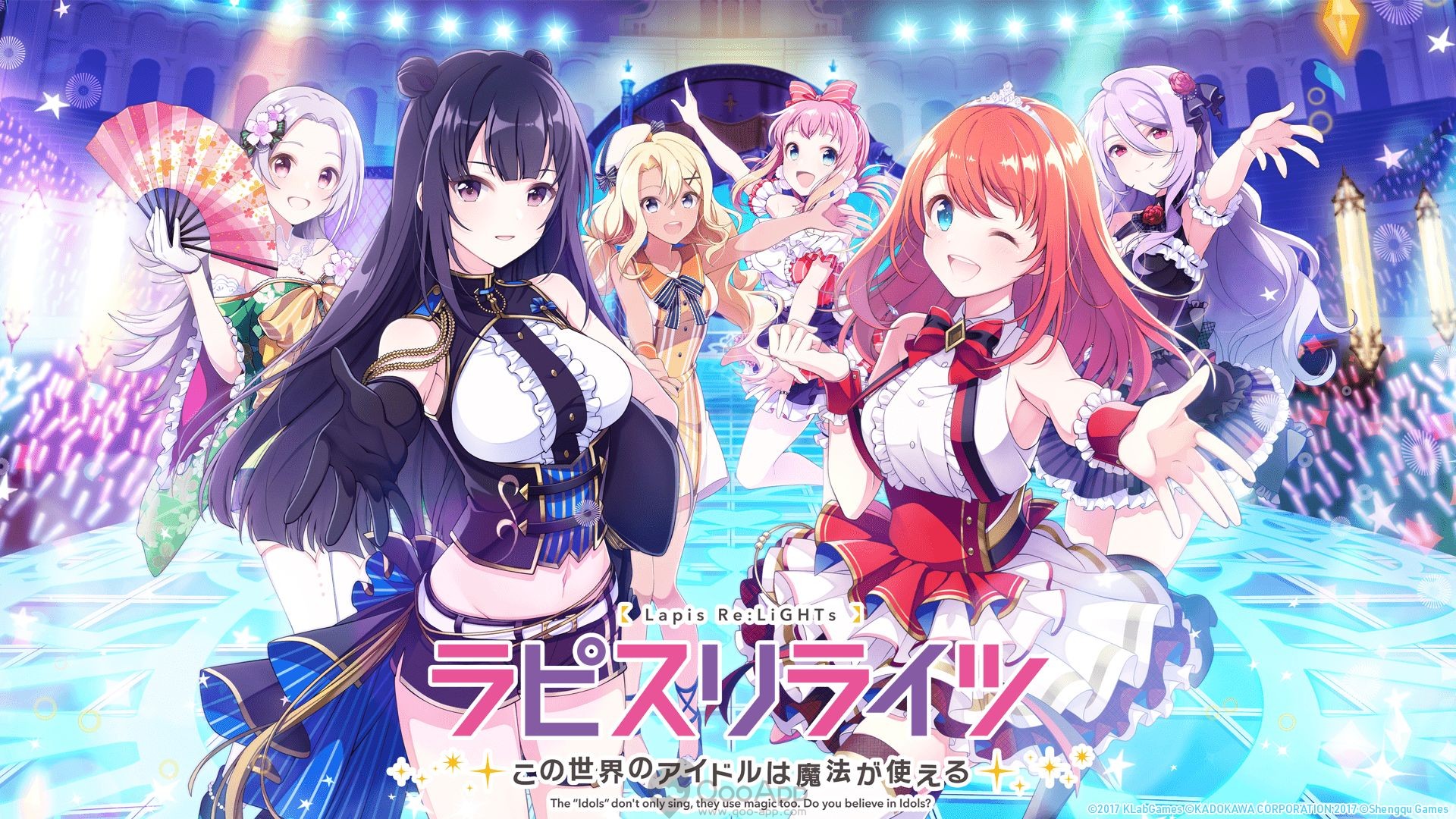 Lapis Re:Lights also confirms a collaboration with Sega’s O.N.G.E.K.I. rhythm game in Winter 2021. Details will be revealed later on. 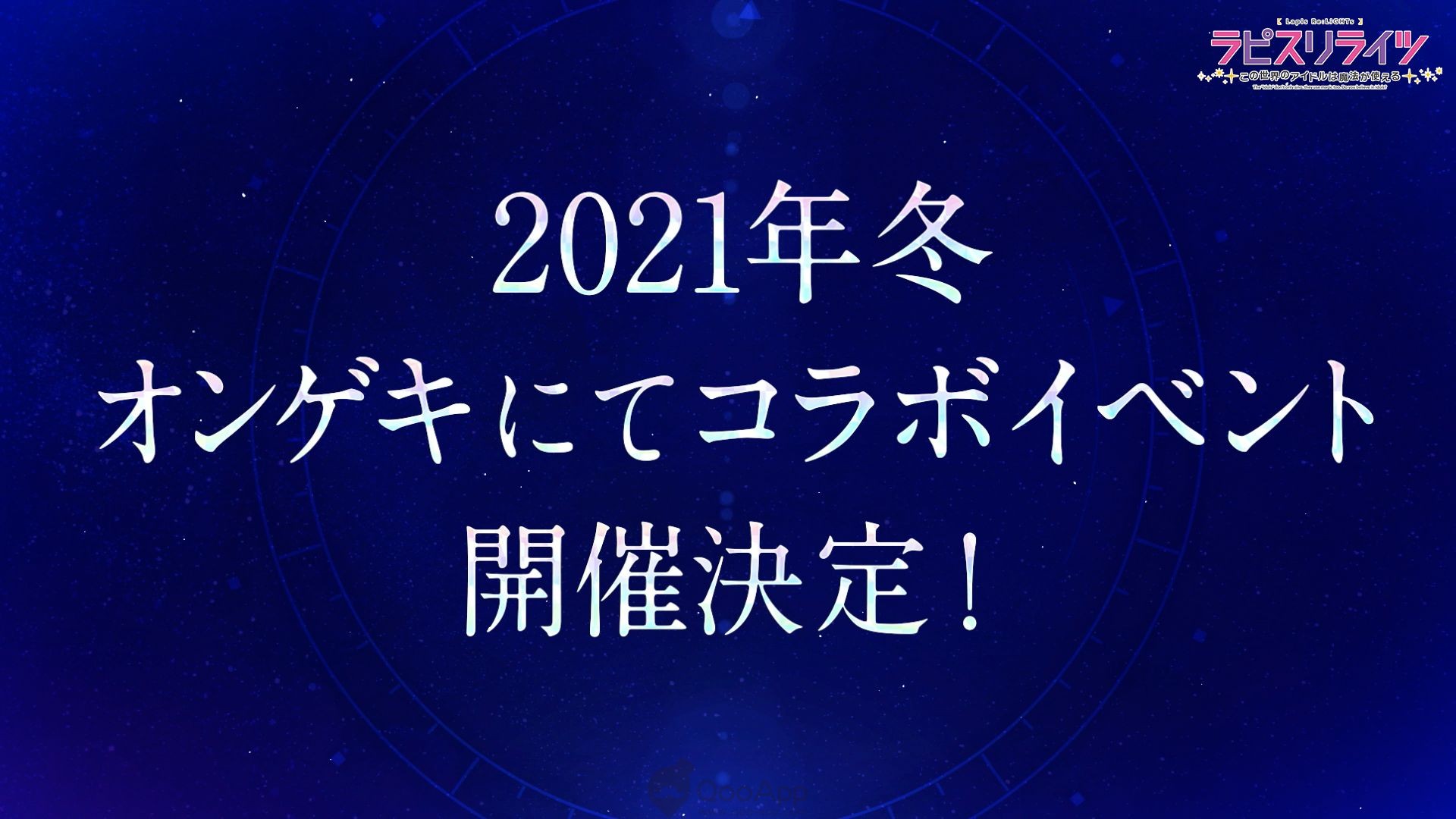 Lapis Re:Lights is a multimedia project announced by KLab and Kadokawa in March 2018. The project centers on “idols that can use magic”. The franchise also inspired an anime adaptation that premiered on 4th July 2020.

Player takes the role as a professor in a Magical Academy and is responsible to train the witches to their full magical potential. Command the witches in turn-based battles, collect cards and enhance their magic power in the simple nurturing system. In special battles, like boss battles, the witches will perform 3D live shows while fighting.