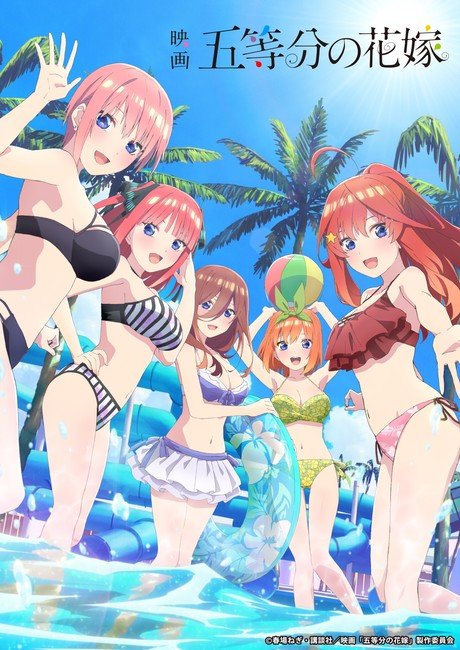 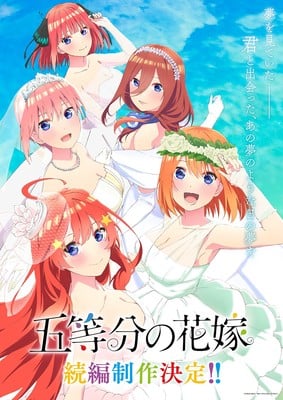 The anime's second season premiered on TBS on January 7. The season's final episode aired on March 25. Crunchyroll streamed the second season, and Funimation streamed an English dub. The new season was originally scheduled to premiere in October 2020 but was delayed due to COVID-19. The anime featured a returning cast.

The anime's first season premiered in January 2019 and aired for 12 episodes. Crunchyroll streamed the series as it aired in Japan, and Funimation offered an English dub.

Kodansha Comics is releasing Negi Haruba's original manga digitally and in print, and it describes the story:

The manga launched in Kodansha's Weekly Shōnen Magazine in August 2017, and Haruba ended the series in February 2020.