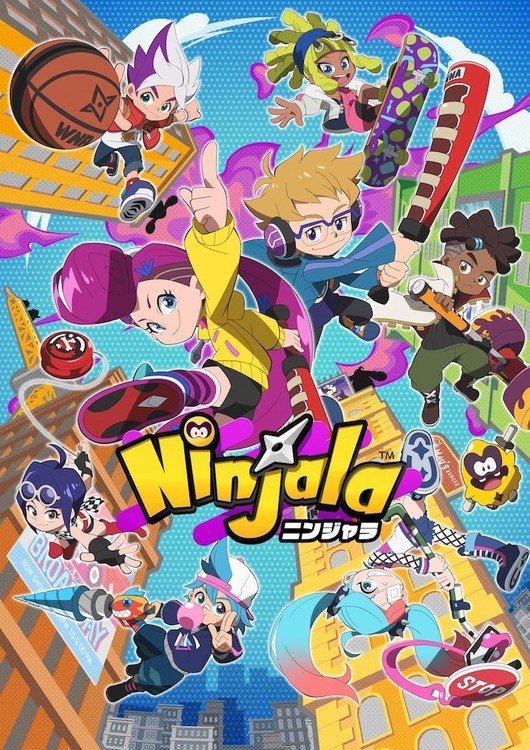 The television anime will retain the main cast from the previous net anime: 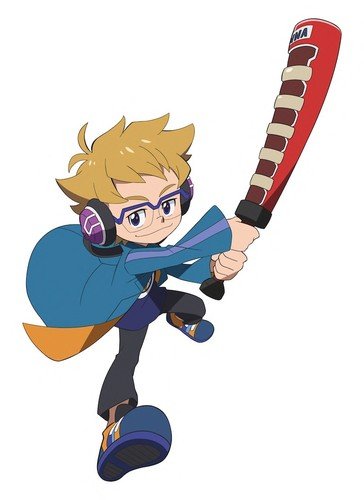 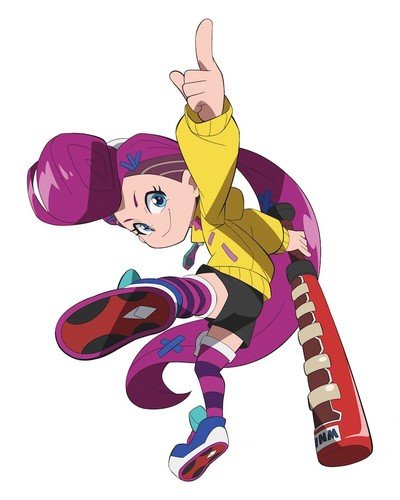 Mamoru Kanbe (The Promised Neverland, Elfen Lied) is directing the television anime at OLM, and Shinzō Fujita (To Your Eternity, MazinKaiser, Shin Megami Tensei Devil Children) is in charge of the series scripts. Atsushi Suzuki (Pokémon the Movie: The Power of Us animation director) is designing the characters. Yasuyuki Uragami is directing the sound, and Takahiro Obata (Cinderella Nine, The Promised Neverland) is composing the music.

Singer Kyary Pamyu Pamyu is returning from the game itself and the net anime to perform the television anime's opening theme song "Maybe Baby." Singer Wolpis Carter is performing the ending theme song "Ninjalaic Ninja," which was written, composed, and arranged by Nayutalien. 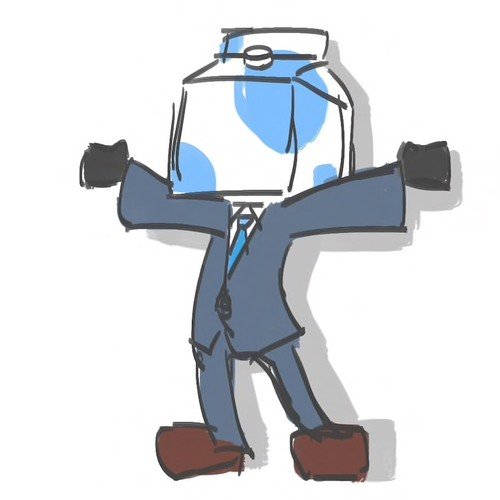 A 3DCG animated short based on the game debuted in March 2020. The original 2D net anime shorts premiered in June 2020 on the Ninjala franchise's official YouTube channel. The net anime was a co-production between Studio Hibari and Domerica. 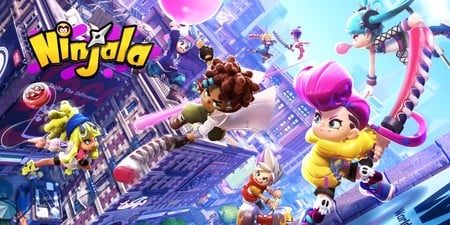 The free-to-play online Switch game launched in June 2020. The game was originally slated for spring 2019.

Ninjala is a morphing ninja gum action game that allows players to blow bubble gum to craft weapons and use the unconventional fighting method ninjutsu. Adapting to different landscapes, players must use lightning fast reflexes and super parkour mechanics to combat and counter their opponents. The game brings a new era to the world of ninjas through online battles against other players.