The anime will premiere on January 7 in the late-night Animeism programming block on MBS, TBS, and other channels. 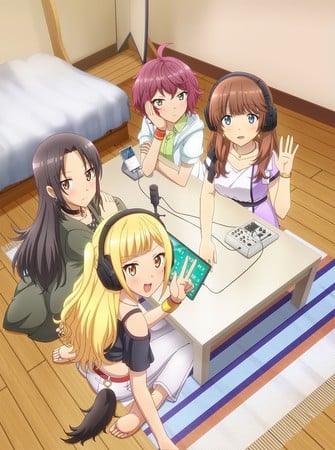