Bandai Namco Pictures and Ajia-do will again produce the animation. 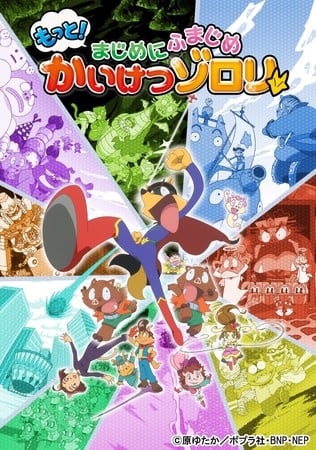