TROYCA and DMM Pictures announced on Tuesday that they are producing a new original anime series titled Shinobi no Ittoki (A Shinobi's Moment). 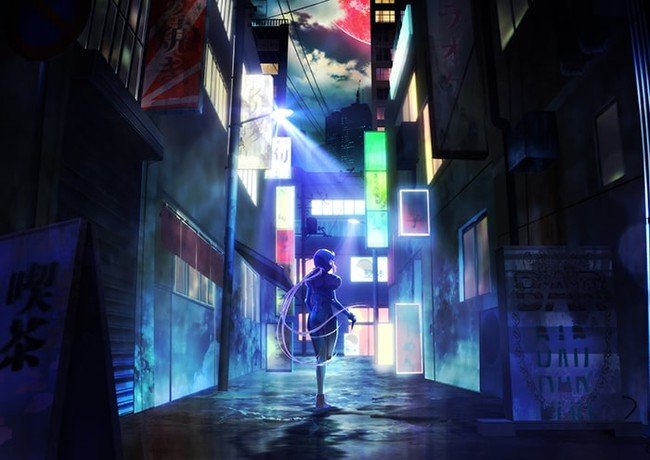 Both companies are credited with the original planning for the series, and TROYCA will animate the series.