Akio Ohtsuka as Seido Hishigata, Sō and Tokiko's father, and the director of the Hishigata clinic 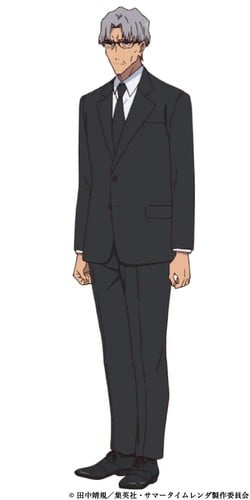 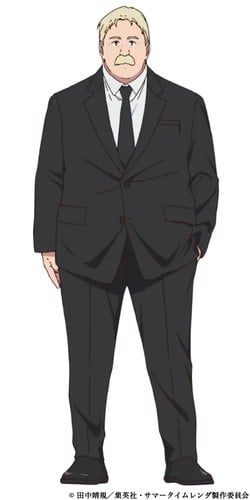 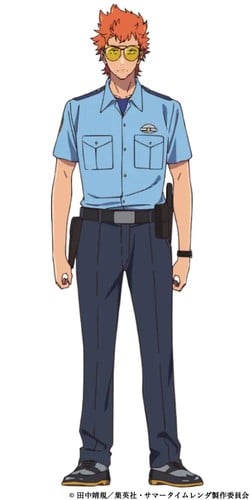 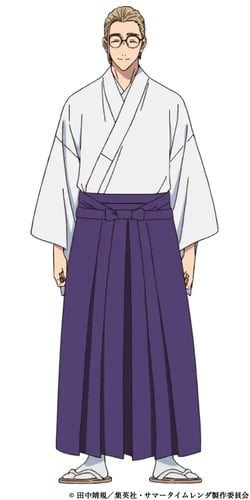 The artist cadode will perform the ending theme song for the anime's first half. The ending song "Kaika" will be his major debut. 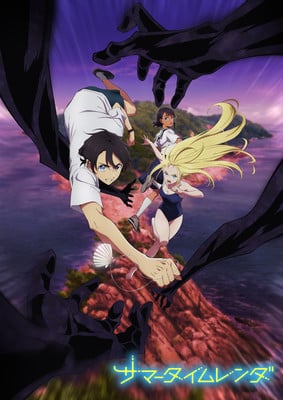 Ayumu Watanabe (Space Brothers, Children of the Sea) is directing the anime. Hiroshi Seko (Jujutsu Kaisen, Attack on Titan, Mob Psycho 100) is in charge of the script and series composition. Miki Matsumoto (Major 2nd, Angels of Death is designing the characters. Kusanagi (Higurashi: When They Cry – GOU and SOTSU, 22/7) is in charge of art. NieR series composers Keiichi Okabe, Ryuichi Takada, and Keigo Hoashi are handling the music at MONACA.

The anime will premiere on April 14 at 24:00 (effectively, April 15 at midnight) on the Tokyo MX and BS11 channels, and then it will air on the Kansai TV channel. The Walt Disney Company will exclusively stream the new anime globally, including on the Disney+ service in Japan. TVer will also stream it in Japan after broadcast. The show will have 25 episodes and will cover the entire manga.

Tanaka launched the manga on Shonen Jump+ in October 2017, and the manga's 13th and final volume shipped in April 2021. Shueisha launched its MANGA Plus service with the English version of the manga in January 2019. Udon Entertainment licensed the manga for print and will begin publishing it in 2022.

The manga is also inspiring a live-action adaptation.