The official website for the television anime of Rifujin na Magonote's Mushoku Tensei: Jobless Reincarnation light novel series revealed on Monday that the anime's sequel (its second cours or second quarter of a year) will premiere on October 3 and will air in Japan on Tokyo MX, KBS Kyoto, and BS11. The site also revealed a new visual. 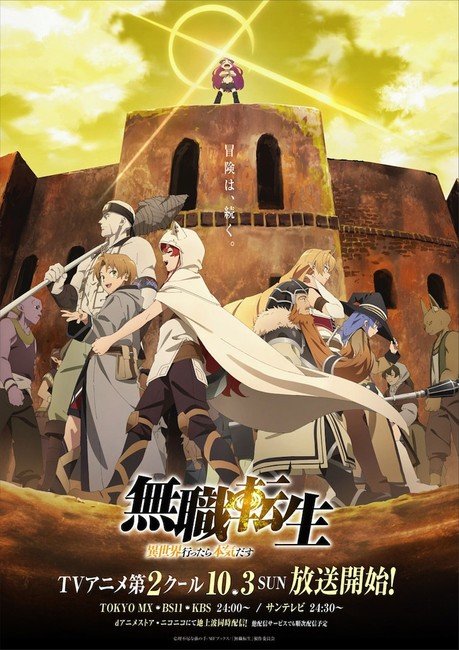 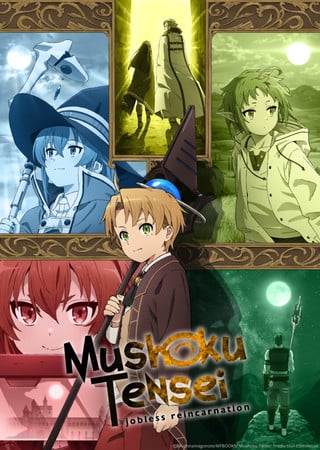