The official website for the television anime adaptation of Liber Entertainment's CUE! voice actress-training smartphone game revealed on Sunday that the anime will premiere in January 2022. The site also began streaming the show's first promotional video on Saturday. 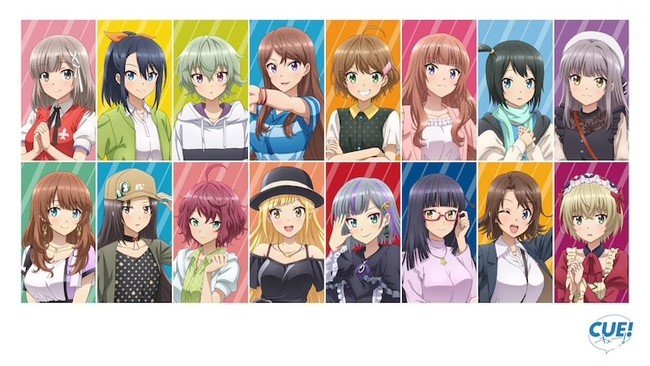