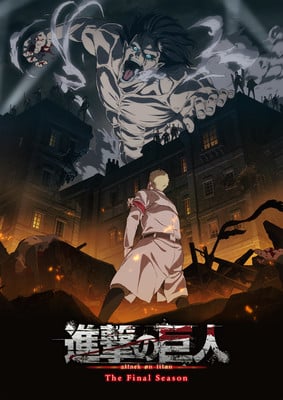 Isayama launched the Attack on Titan manga in Kodansha's Bessatsu Shōnen Magazine in 2009. The manga ended on April 9 after 11 and a half years of serialization. Kodansha published the manga's 34th and final volume on June 9. Kodansha Comics is publishing the manga in English digitally and in print, and it published the 33rd volume on May 4.

The manga has also inspired many spinoff manga and novels, several spinoff anime, video games, and a live-action film project. The manga has more than 100 million copies in print worldwide.