"Attack on Titan" Was Almost a Shonen Jump Manga

It's no secret that much of the world's most famous and popular manga comes from either Shueisha's Shonen Jump or one of its sister publications. From Dragon Ball to My Hero Academia and everything in between, Shonen Jump stands as a powerhouse in the manga industry. Though contrary to what some may believe, Attack on Titan was one of the rare exceptions.

In fact, while Attack on Titan author Hajime Isayama did pitch his story idea to Shonen Jump, it was ultimately rejected. It's a decision the behemoth likely regretted following the series' quick success in Bessatsu Shonen Magazine, a publication known for titles like A Silent Voice and xxxHolic. 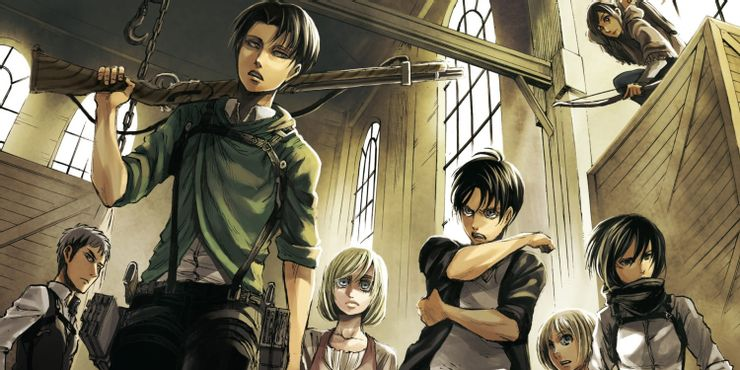 Attack on Titan is an epic action-packed series following Eren Yeager on his quest to exterminate the Titans -- giant humanoid creatures -- that have pushed the remainder of humanity inside cities surrounded by three walls. Now completed with 34 volumes and 139 chapters, Attack on Titan has become a worldwide success with over 100 million copies in circulation as of 2019, effectively making it one of the best-selling manga of all time.

Though the exact reason as to why Shonen Jump rejected Attack on Titan is unknown, it is theorized the story's heavier and more violent elements did not integrate well with the magazine's image at the time. There is also speculation that Isayama's art style in the story's beginning may not have been polished enough for the publisher's standards.

These principles are expanded on in the now-cancelled Shonen Jump series Time Paradox Ghost Writer, which lifts the curtains to provide meta insight of what goes on behind the scenes. For example, due to its notoriety, Shonen Jump is extremely difficult to break into and with the amount of submissions it receives, a story idea needs to be refined and compelling from the get-go to even get a chance of having a one-shot published.

The most solid piece of evidence for why Attack on Titan was rejected is an alleged quote from Isayama expressing that Shonen Jump's weekly serialization would have been difficult for him, which may have factored into its decision. However, Bessatsu Shonen Magazine publishes monthly, giving Isayama much-needed time to further work on the narrative and polish his art with every chapter. 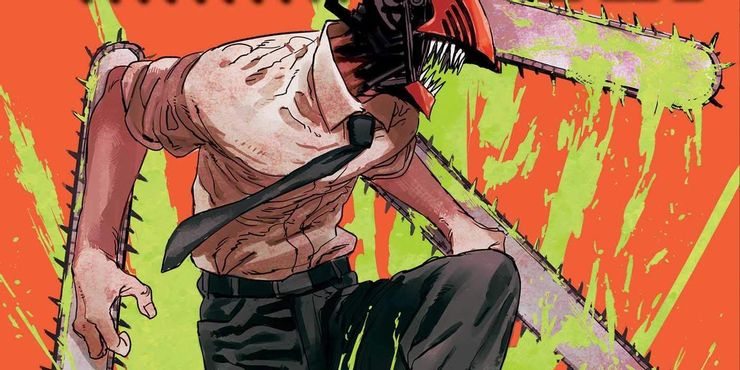 Shonen Jump seems to have learned from this massive loss as it's since expanded its brand to encompass a wider set of genres. For example, Jujutsu Kaisen and Kaiju No. 8, two manga with darker tones, have found a home alongside Goku and Luffy. The mega-popular Chainsaw Man has been praised by fans and critics for the dark humor and gore integrated into its storyline with a highly anticipated anime adaptation premiering this fall. The magazine has also found success debuting more light-hearted series like the sports-romance Blue Box and supernatural-comedy Dandadan.

Regardless, Attack on Titan has become a staple in the anime and manga community since its debut back in 2009. Its intricately woven narrative and riveting characters pushed the boundaries of storytelling and has impacted many. And like many of the greats, Attack on Titan will likely influence future manga for a long time to come.