The official website for Mahō Shōjo Magical Destroyers (Magical Girl Magical Destroyers), an original anime by underground art and music creator Jun Inagawa, updated with more production details and its 'first visual" on Friday. The website announced that Bibury Animation Studio (Grisaia: Phantom Trigger, The Quintessential Quintuplets ∬, Azur Lane) is producing the animation and that the anime has been green-lit to air on television. 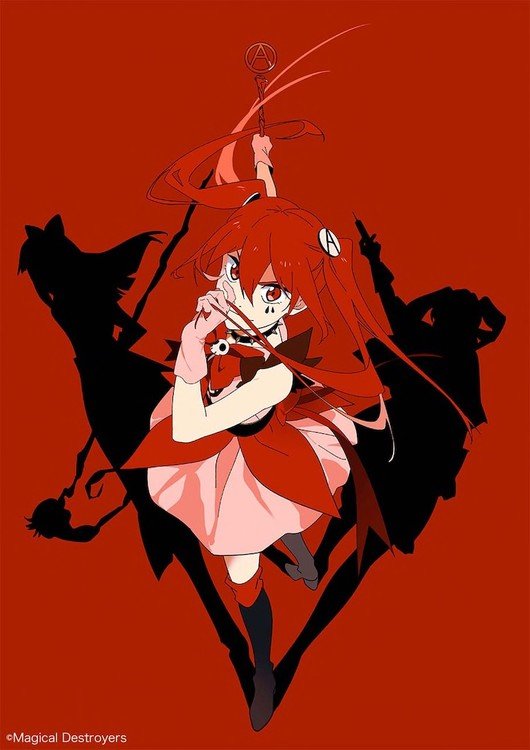 A previous teaser visual featured an "otaku hero" and the "magical girl Anarchy" as the main characters. 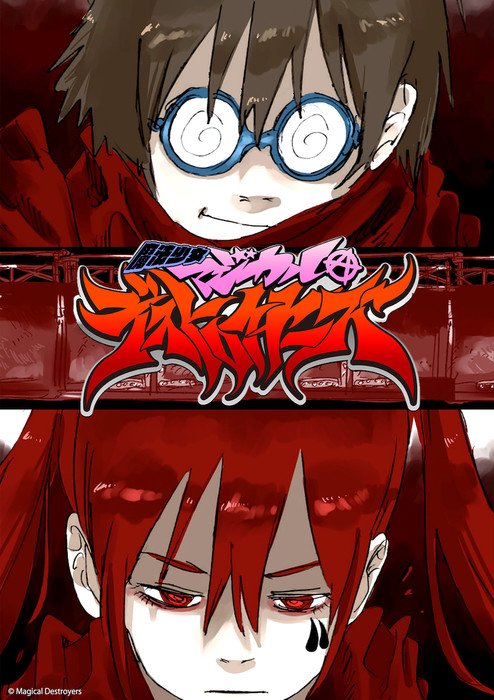 Inagawa is credited for the story and original character designs, based on concepts from his previous art projects.

Inagawa directed the live-action teaser above, while udai was credited for "film." Manjimaru Shimada was also credited as a "magical girl," and Ucary & the Valentine composed the music. Anan Kaminaka was the producer. Graphic designer GUCCIMAZE designed the logo.

Inagawa is known for blurring the boundaries between various sub-cultures such as anime and music. While Inagawa has collaborated with numerous apparel brands and musicians, this is the first project in which he was able to create what he "truly wanted to do."