The official website for the Kingdom anime posted the main promotional video for the fourth anime series on Thursday. The video previews the first episode: 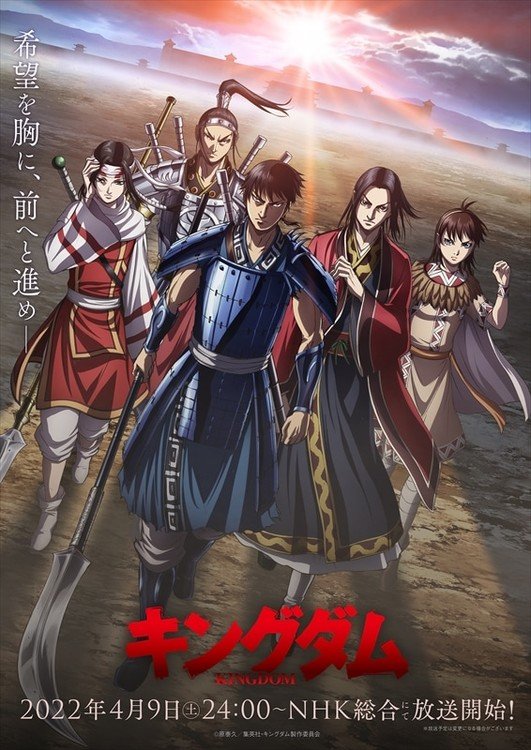 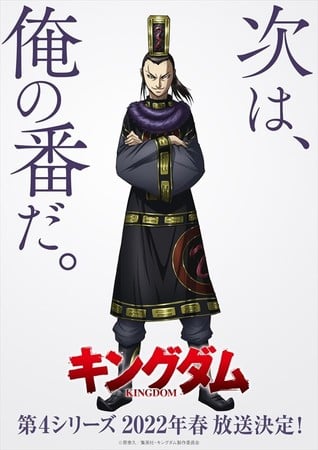 The new series will depict the aftermath of the Coalition Army Arc and the largest battle in history, which tore a great gash across Qin as well as all of China. Ei Sei tells Prince Sei Kyou (Cheng Jiao) of his lifelong ambition: to become the ruler who unites China. Shin and Ei Sei take another step closer to that ambition upon a new battlefield in the next series.

The new series' teaser visual (pictured right) features Sei Kyou and the tagline, "I'm next." The visual debuted after the 26th and final episode of the third Kingdom anime series in October 2021. 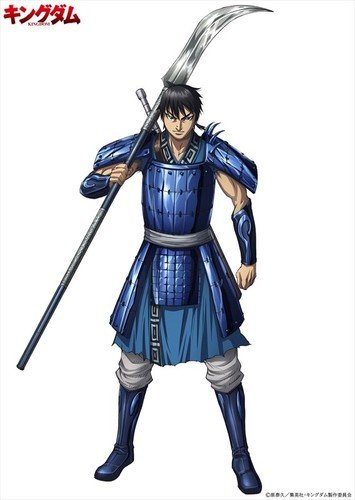 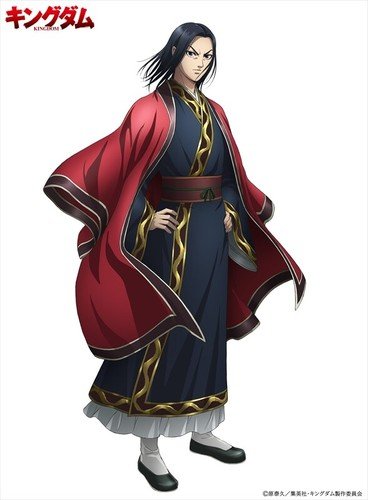 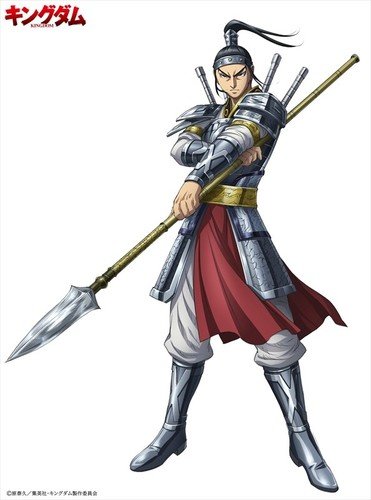 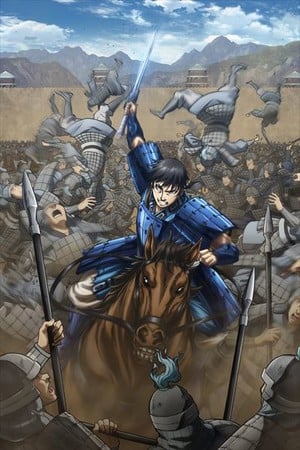 Yasuhisa Hara's historical manga centers around the slave boy Xin and his dream of becoming a great general for the state of Qin. Xin helps Ying Zheng, the young Qin king who shares his desire to unify China, rise to power within the state. Xin does all he can to become a superior commander of an army capable of defeating the Seven Warring States.

The record-setting manga launched in Shueisha's Weekly Young Jump magazine in 2006. Hara said he is considering writing up to 100 volumes. A television anime adaptation premiered in 2012, and a second series premiered in 2013. Funimation streamed the series in North America and released both anime series on DVD in 2016.

The third anime series premiered on NHK General in April 2020. The anime's production committee announced later that month that it was delaying the broadcast of the series' episode 5 and later episodes due to the Japanese government's first state of emergency against COVID-19. The third series resumed airing on NHK General in April 2021. The anime restarted its airing from the first episode. Funimation streamed the anime as it aired in Japan.

The third series had a new production staff compared to the previous series.

The manga inspired a live-action film by Shinsuke Satō that opened in Japan on April 2019. Funimation began screening the film in theaters in the United States and Canada in August 2019. The sequel film Kingdom II: Harukanaru Daichi e (To Distant Lands) will open on July 15.

The manga also inspired a smartphone game titled Kingdom Dash!! that launched in 2021. The manga will have its first stage play next February.