Trapped in a Dating Sim: The World of Otome Games is Tough for Mobs Anime's 2nd Promo Video Reveals Akira Ishida as Luxion 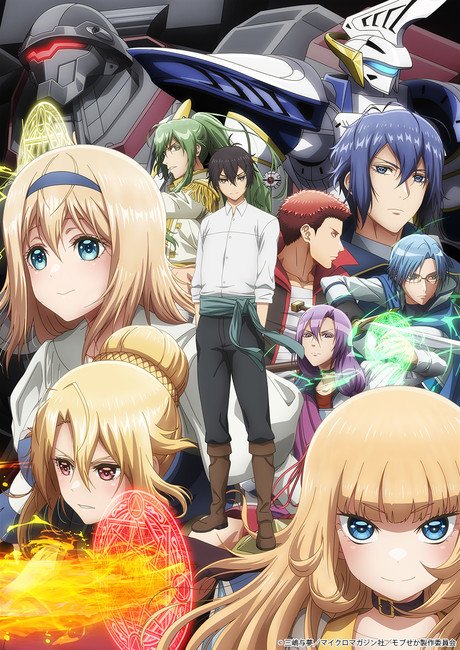 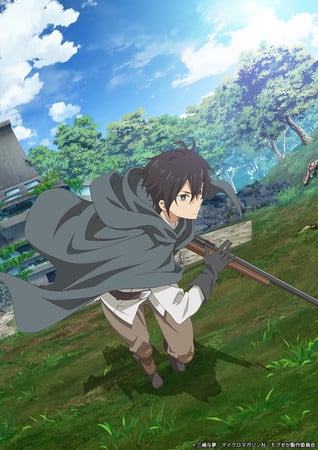 The anime will premiere on the AT-X and Tokyo MX channel on April 3, and on Yomiuri TV and BS NTV on April 4.

Mishima launched the story on the Shōsetsu ni Narō (Let's Be Novelists) website in 2017. Micro Magazine's GC Novels imprint publishes the story in print with illustrations by Monda in Japan. Jun Shiosato has been serializing a manga adaptation on Fujimi Shobo's Dra Dra Shop# service.

Sources: Trapped in a Dating Sim: The World of Otome Games is Tough for Mobs anime's website, Comic Natalie