NHK revealed on Wednesday that the third season of the television anime of Osamu Nishi's Mairimashita! Iruma-kun manga will premiere in October on NHK Educational. NHK also unveiled a new teaser visual for the third season. 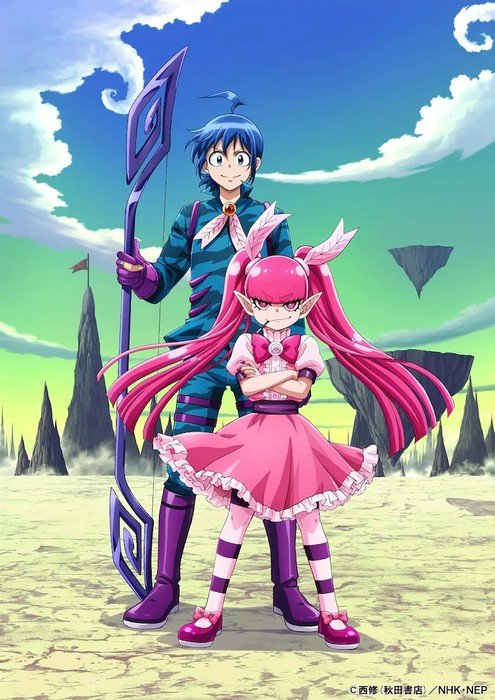 The third season will center on Iruma competing with classmates to gather ingredients in a demonic jungle, all to prepare for an upcoming harvest festival.

The first anime premiered in October 2019 on NHK Educational, and had 23 episodes. Crunchyroll streamed the anime as it aired in Japan under the title Welcome to Demon School, Iruma-kun, and also streamed an English dub.

The second season premiered in April 2021. Crunchyroll streamed the series as it aired, and debuted an English dub in June 2021.