The cast, which features returning members from the main Detective Conan anime, includes:

The anime will premiere on Tokyo MX at April 4 at 1:20 a.m. JST (effectively, April 5). The series will then air on Yomiuri TV and BS Nippon Television. The anime will also begin streaming on Netflix in Japan on April 5. 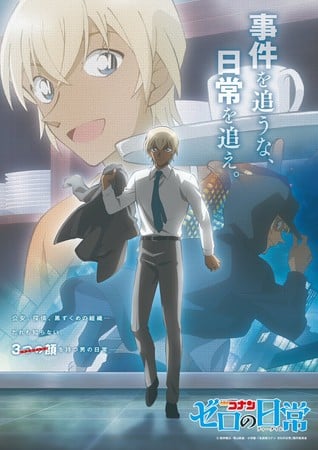 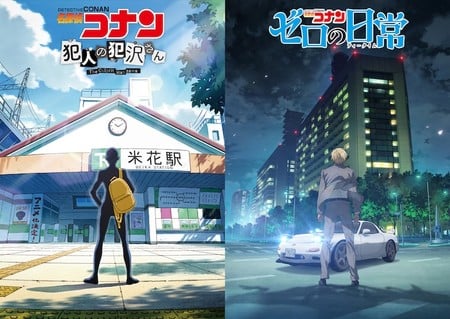 Arai launched the ongoing Detective Conan: Zero no Tea Time manga in Weekly Shonen Sunday in May 2018. The manga began serializing chapters only when the main Detective Conan manga took hiatuses (Aoyama has frequently put the manga on hiatus for research since July 2018). The manga's fifth volume shipped on October 18.

The spinoff manga centers on the daily life of the "threefaced" operative, known as Rei Furuya to the National Police Agency, Tōru Amuro as a private detective and Café Poirot waiter, and Bourbon as a member of the Black Organization.