Crunchyroll announced on Wednesday that Shenmue the Animation, the anime series adaptation of Yu Suzuki's Shenmue game series, will premiere on February 6 at 12:30 a.m. EST on both Crunchyroll and Adult Swim. Toonami will air the show in North America with an English dub, and Crunchyroll will stream the English-subtitled version worldwide outside of Japan and China. Crunchyroll is streaming a trailer for the show. 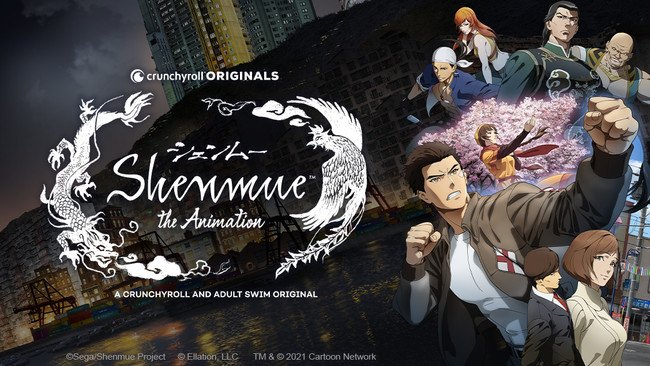 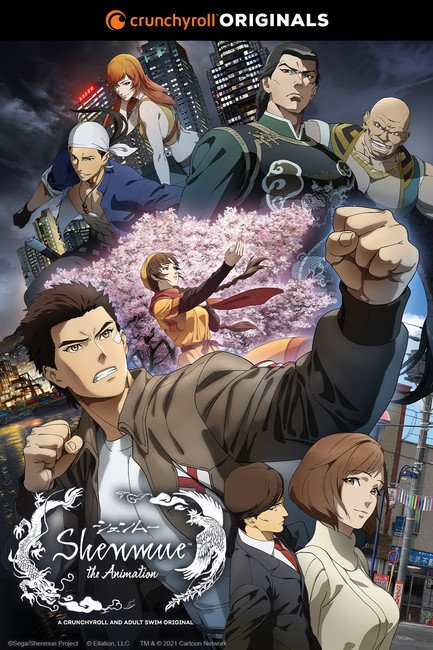 Crunchyroll also revealed the show's Japanese and English voice cast (some of the Japanese voice cast are not yet announced):

1986, Yokosuka. Ryo Hazuki has trained to master the Hazuki Style Jujitsu under his strict father in the Hazuki Dojo from his childhood. However, one day a mysterious man named Lan Di murders his father and takes the “mirror” his father was protecting. Ryo is determined to find the truth behind his father's murder, but soon finds himself getting stuck in a war between the underground organizations…. Traveling from Yokosuka to Hong Kong, Ryo's long journey begins!

Sega released the Shenmue I & II game collection in North America and Europe for PS4, Xbox One, and PC in August 2018.

Shenmue III released for PlayStation 4 and PC in November 2019 after multiple delays. The game was initially funded through a Kickstarter campaign in 2015, which set a new record for the highest funded video game Kickstarter campaign at the time. The campaign closed after raising US$6,333,295 from 69,320 backers.