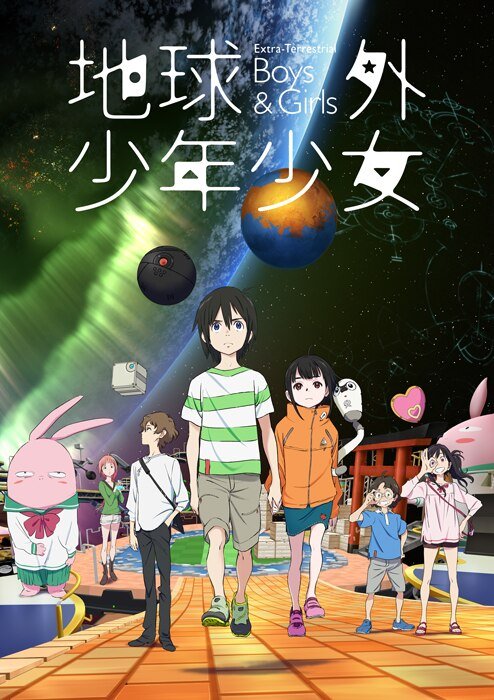 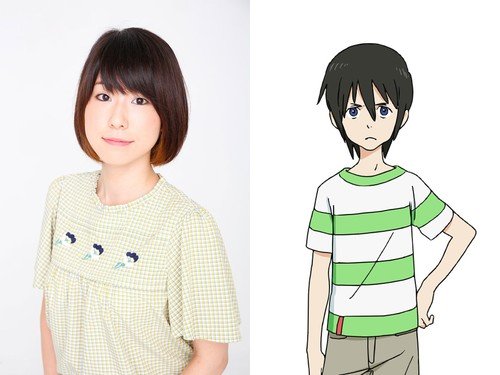 Azumi Waki as Konoha Be Nanase 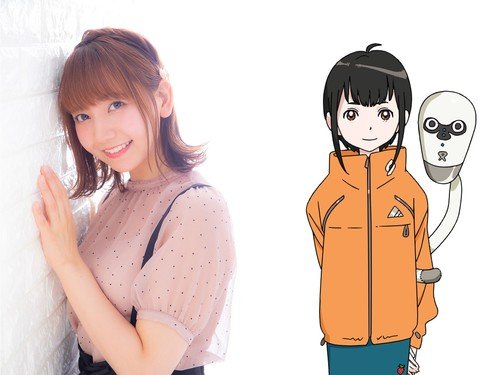 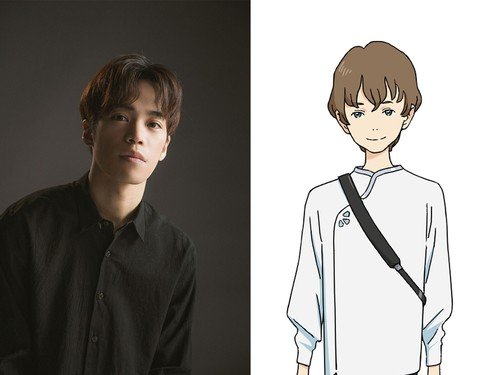 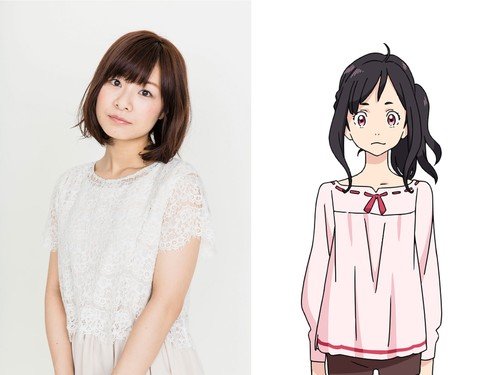 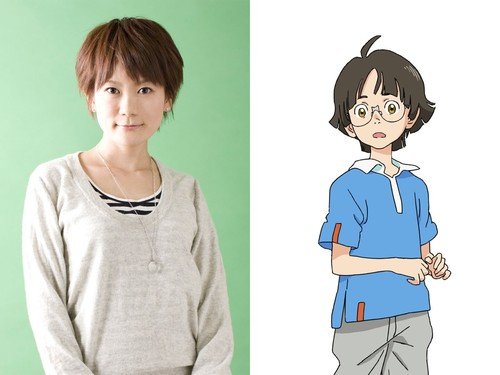 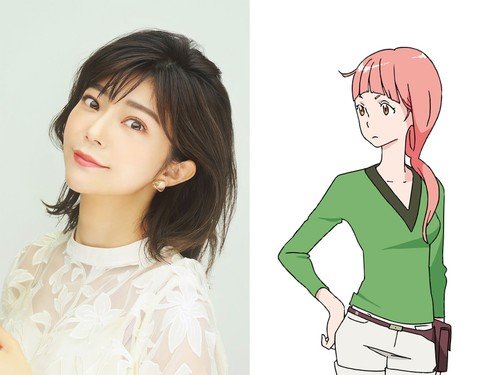 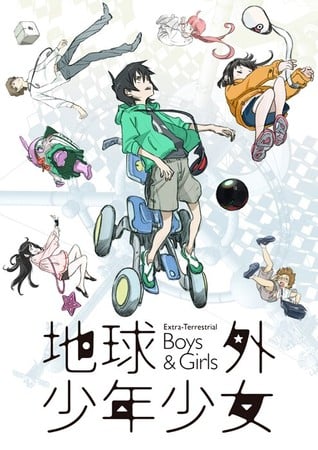 The story begins in the year 2045, when AI has advanced and anyone can travel into space. Children born on the moon and children from Earth who are on a trip to space meet at the Japanese-built space station, "Anshin." But their future is decided by the Seven Poem. This new six-episode series, a youthful, futuristic anime reminiscent of “Coil - A Circle of Children,” will start streaming worldwide from Friday, January 28, 2022!

Iso had announced the anime at the Anime Central convention in 2018. Iso is credited for the original work, and is also directing and scripting the anime. Kenichi Yoshida (Eureka Seven, Gundam: Reconguista in G, Overman King Gainer) is drawing the character designs. Toshiyuki Inoue is the main animator on the project. Other staff members include art director Yusuke Ikeda, color key artist Miho Tanaka, composer Rei Ishizuka, and sound director Youji Shimizu.

The studio Production +h. was established specifically to make this anime, and Avex Pictures and ASMIK Ace are contributing funding.