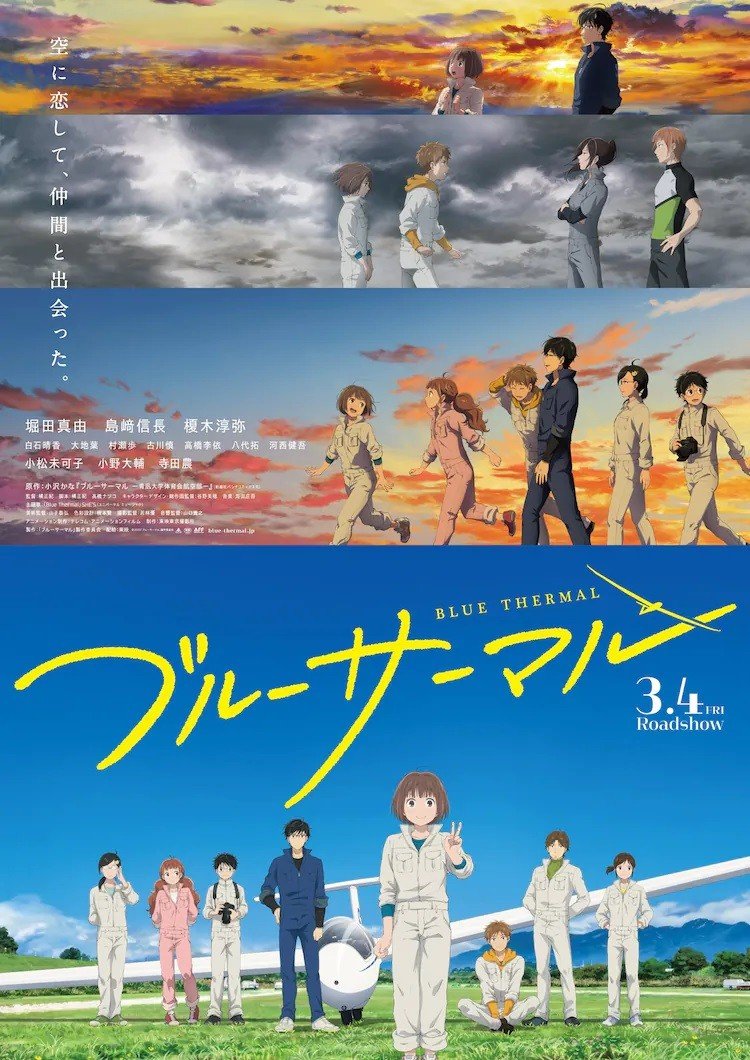 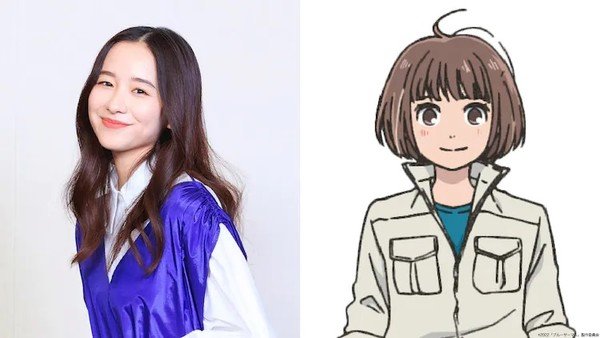 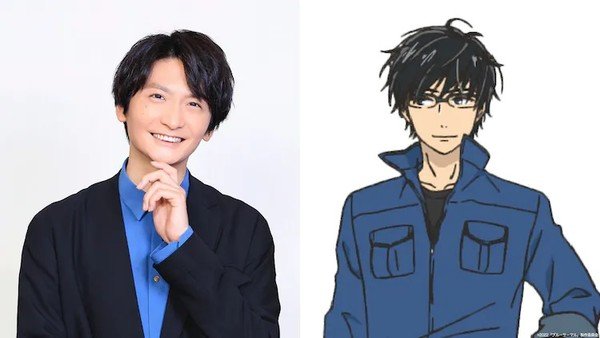 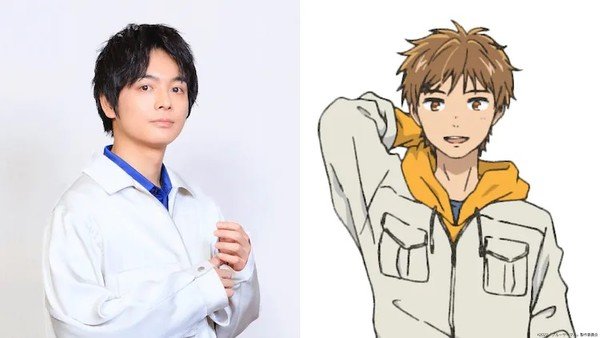 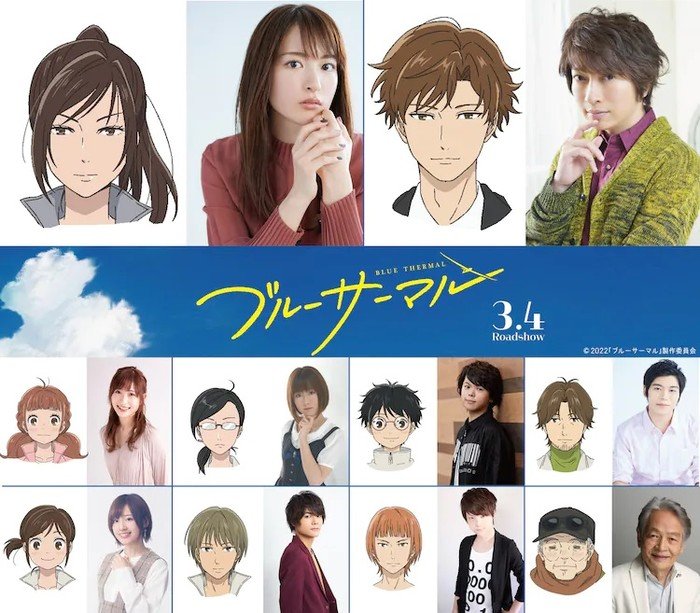 Additional cast members include: (Top row, left to right in image above) 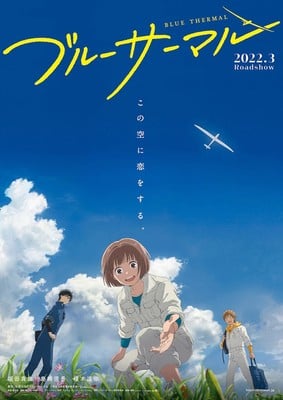 The film will open in Japan on March 4.

In addition to the theme song, SHE'S is also contributing the insert song "Beautiful Bird" for the film.