The official website for the television anime of Shinkoshoto's Tensei Kenja no Isekai Life: Daini no Shokugyō o Ete, Sekai Saikyō ni Narimashita (The Reincarnated Sage's Alternate World Life: I Got a Second Profession, and Became the Most Powerful in the World) light novel series began streaming a teaser trailer for the anime on Friday. The video reveals the anime's three main cast members. 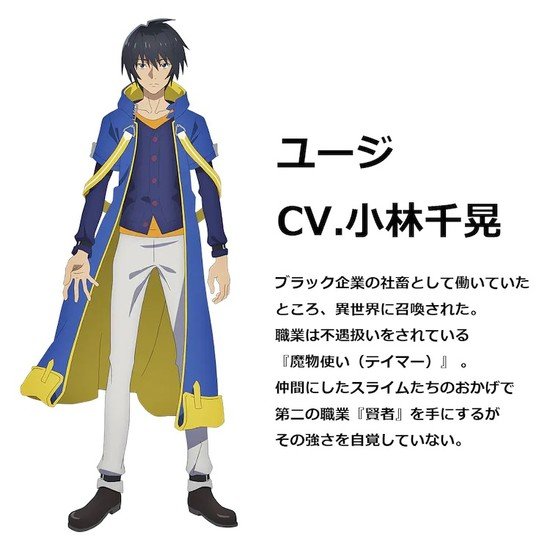 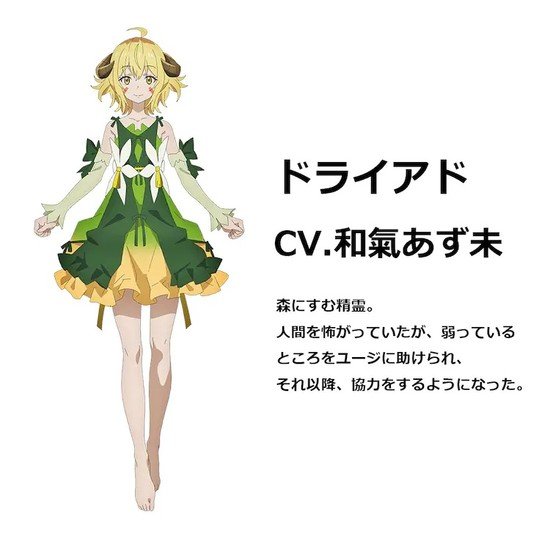 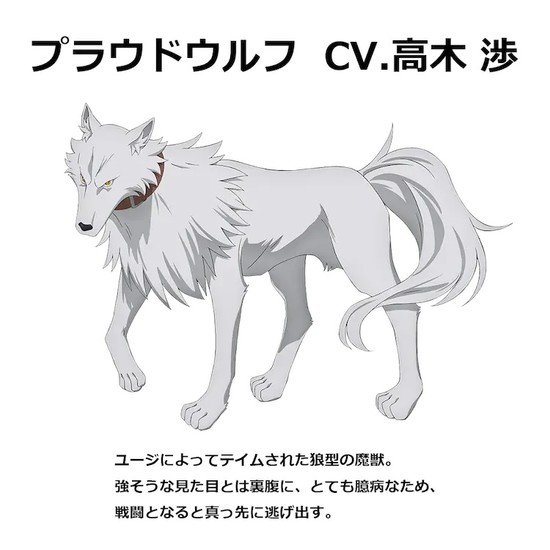 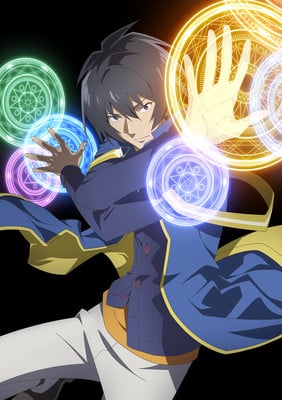 The story centers around Yūji Sano who works at a company that is harsh on its employees. After bringing some overtime work back home, he gets a message on his computer: "You have been summoned to an alternate world!" It is a game-like world, complete with status bars and skills. Yūji tames a slime monster and thus becomes a tamer. Then, he suddenly attains a second profession — sage — and awakens magical powers within himself. Yūji's alternate world adventure begins when he follows a slime, that seemingly weakest of all monsters.

REVOROOT is animating the project, and Pony Canyon is producing the music.

SB Creative's GA Novel imprint began publishing the story with illustrations by Huuka Kazabana in 2018, and the ninth volume shipped on June 12. PONJEA launched the manga adaptation in 2018, and the 13th volume shipped on August 21. Square Enix Manga & Books licensed the manga adaptation with the title My Isekai Life: I Gained a Second Character Class and Became the Strongest Sage in the World!. The first volume will ship on December 14.

Shinkoshoto's The Strongest Sage With the Weakest Crest (Shikkaku Mon no Saikyō Kenja) light novel series is also inspiring a television anime that will premiere in January 2022. Crunchyroll will stream the series.