Trapped in a Dating Sim: The World of Otome Games is Tough for Mobs Anime Reveals Theme Song Artists

The website had also revealed a key visual on January 26. 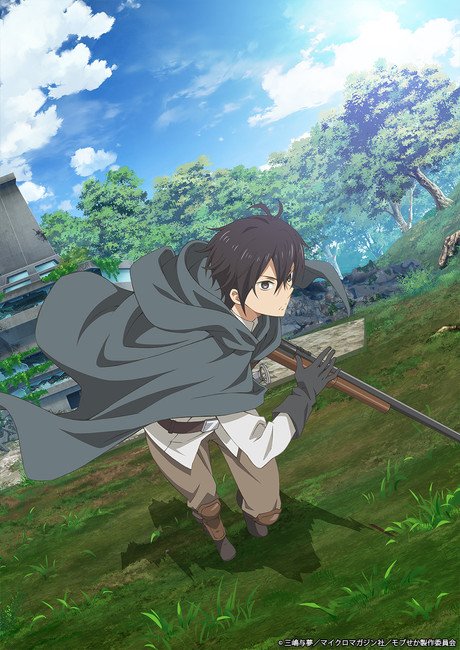 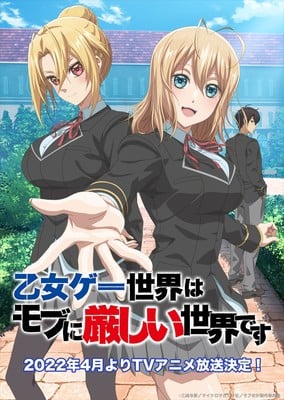 The anime will premiere in April.

Kazuya Miura (DRAMAtical Murder, Full Dive, Uzaki-chan Wants to Hang Out!) and Shin'ichi Fukumoto are directing the anime at ENGI. Kenta Ihara (Cautious Hero: The Hero Is Overpowered but Overly Cautious, Full Dive, Mieruko-chan, Saga of Tanya the Evil) is in charge of the series scripts, and Masahiko Suzuki (sub-character design on Full Dive, Overlord II and III, Vivy -Fluorite Eye's Song-) is designing the characters.

Source: Trapped in a Dating Sim: The World of Otome Games is Tough for Mobs anime's website