While outdoor activities might be limited due to coronavirus, this is no problem for anime lovers (including me) who will happily binge watch some new Spring 2021 anime! 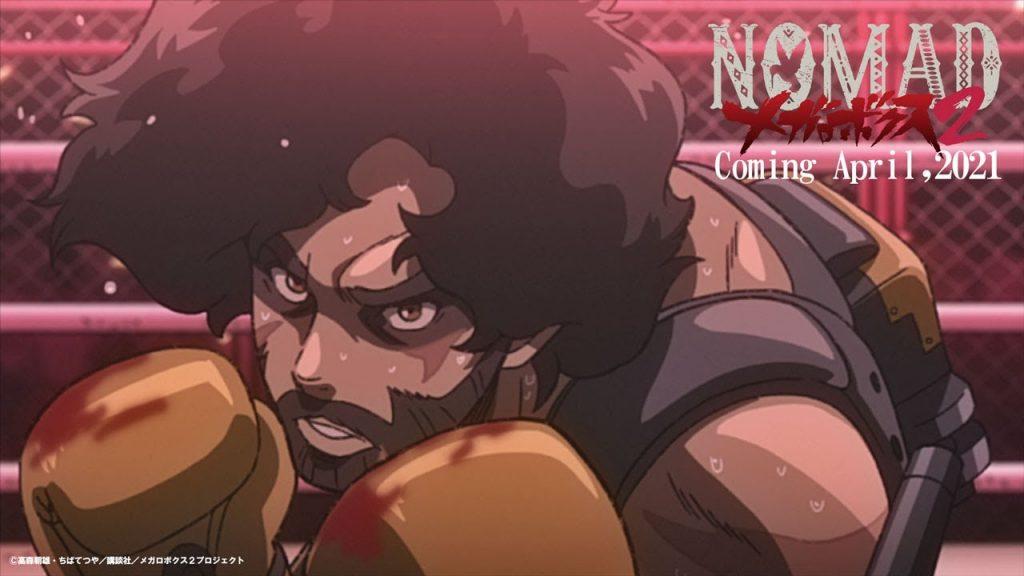 The second season of Megalo Box.

In the not too far off future, boxing has evolved into a new form of contact sport, Megalo boxing, in which fighters don high-tech mechanical gear that enhances their attacks.

Among this new generation of boxers is Junk Dog (JD for short), an underground fighter who takes part in fixed matches with the help of his alcoholic coach Nanbu. But a chance encounter with the head of the Shirato Corporation and her bodyguard, a top-ranked Megalo Boxer, prompts JD to enter the exclusive Megalonia Tournament for the chance to make a name for himself in a legitimate boxing ring. 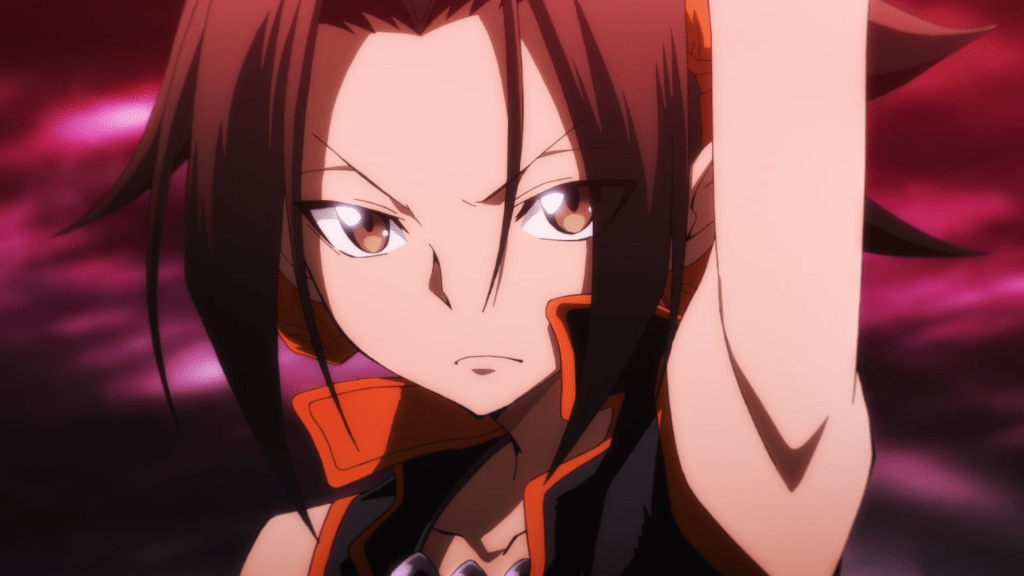 A young shaman, Yoh Asakura, comes to Tokyo to attend the Shaman Fight, a tournament held every five hundred years. The winner can reshape the world as they please, for better or worse. 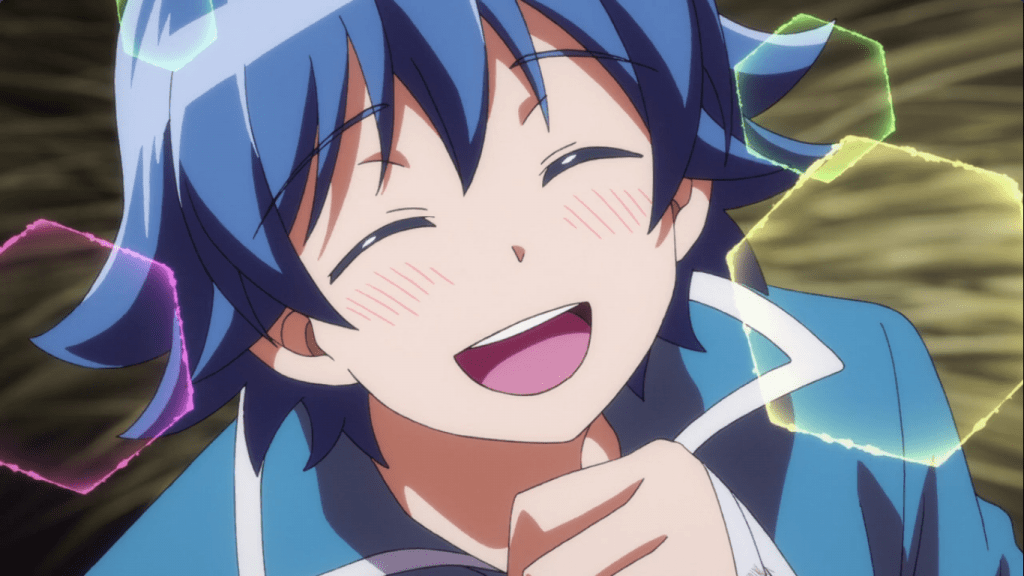 The second season of Welcome to Demon School! Iruma-kun.

A 14-year old human boy gets adopted by a demon and enrolls at the Babyls School for Demons. If he doesn’t want to end up eaten by them, he needs to hide his human identity. 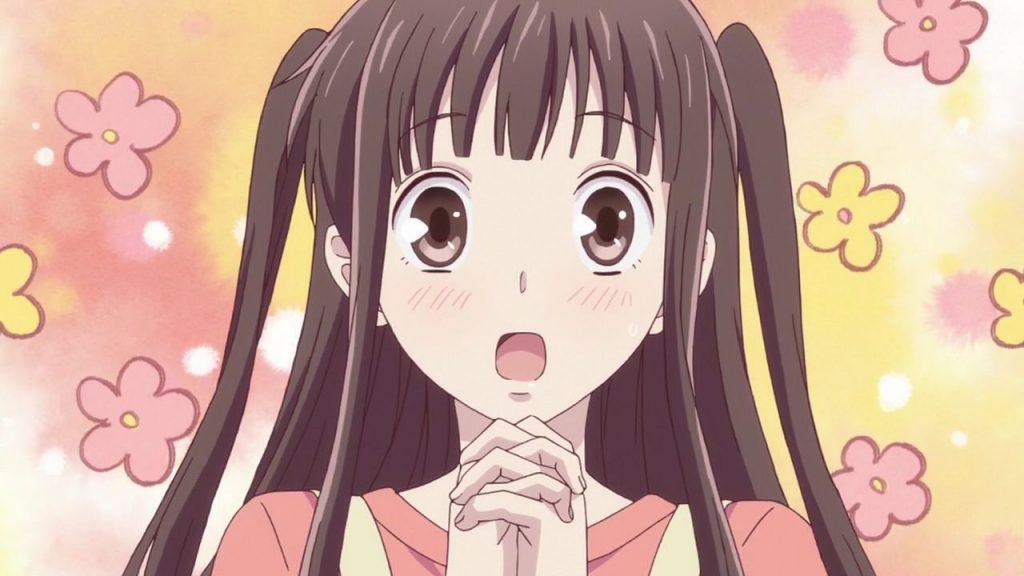 The final season of Fruits Basket.

Tohru is a hard-working and sweet girl who had lost both of her parents and was forced to live in a tent until she moved with three seemingly normal and handsome guys. In reality, the boys are possessed by zodiac animals.

How will this turn out? 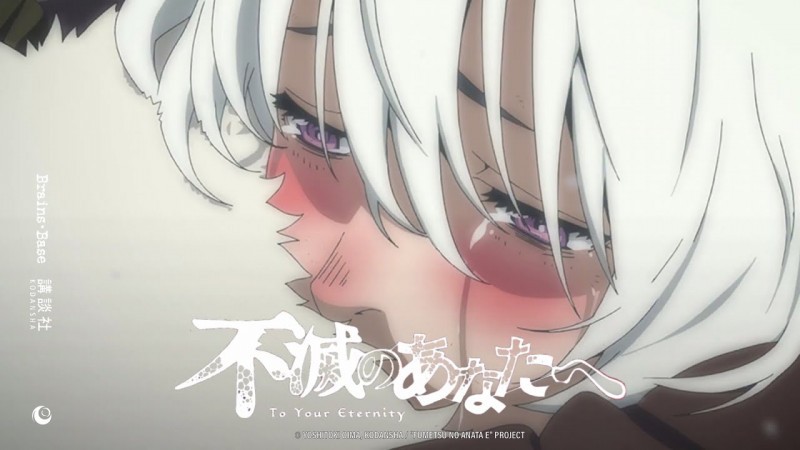 A mysterious shape-shifting immortal being with no emotions nor identity gains consciousness after meeting a boy who lives alone. 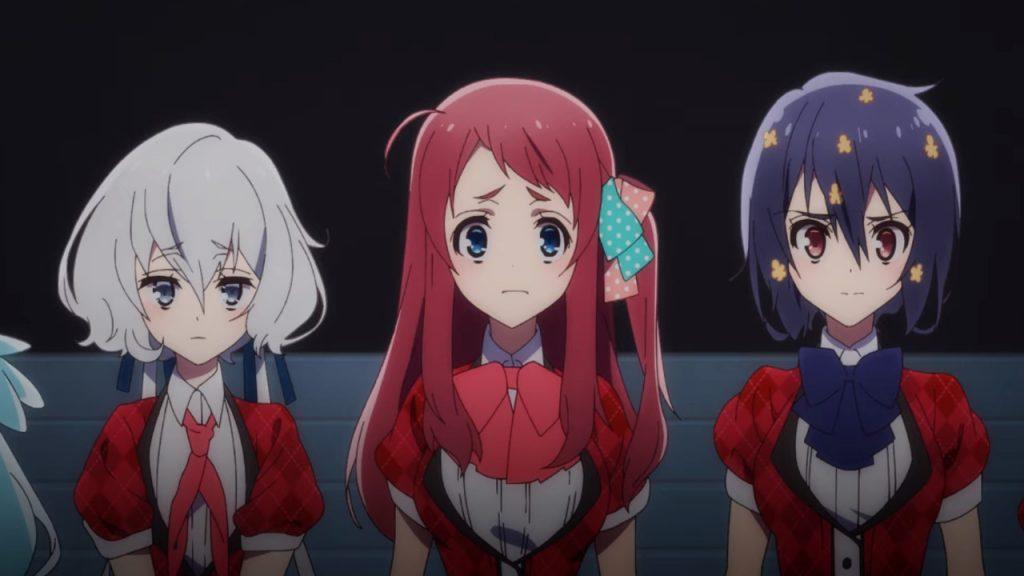 The Second Season of Zomblieland Saga.

Sakura Minamoto is brought to life as a zombie along with six more “legendary” dead girls from various eras of Japan only to form an all-zombie idol group. 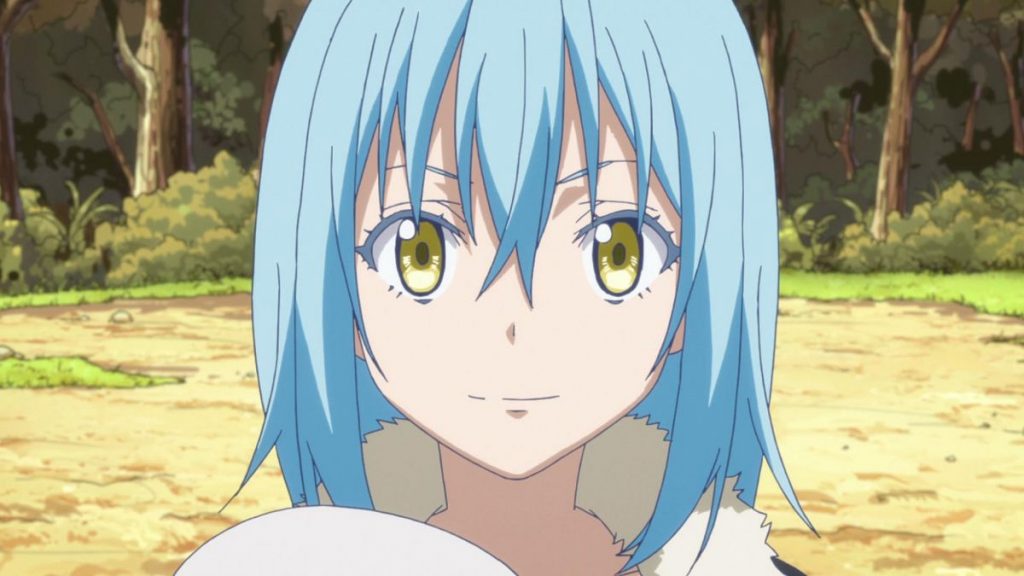 “Dear diary… I got reincarnated as a slime.”

Even in another world, lives aren’t always on the line. There’s plenty of work to be done, from feeding the community and forging the items the community needs; as well as plenty of play …and hijinks throughout! Join Rimuru and friends as they kick back and enjoy their daily lives. 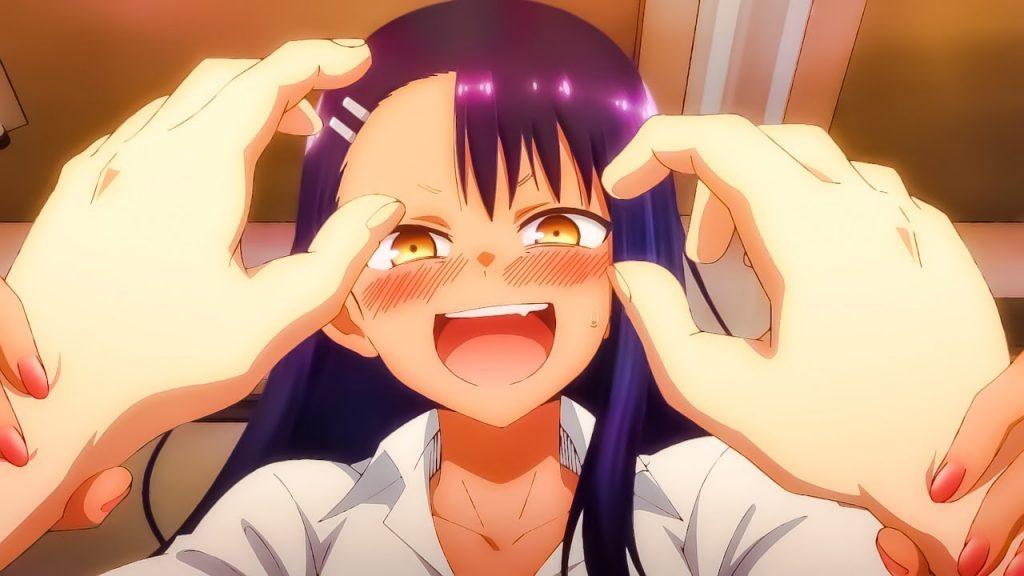 Don’t Toy With Me, Miss Nagatoro.

A timid introverted high schooler gets constantly teased by a girl he just met. While this teasing might seem like torture at first, she actually has a crush on him! 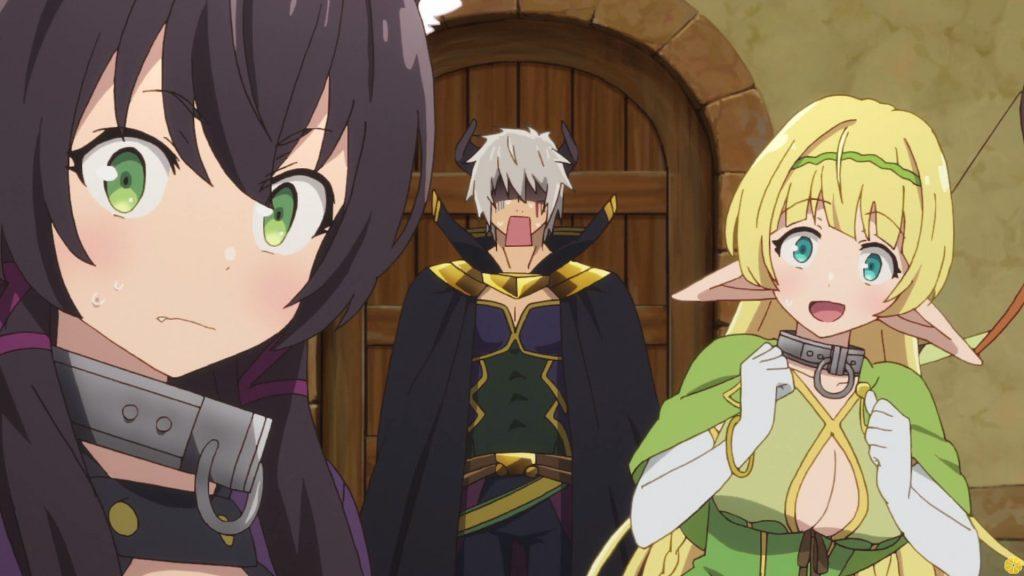 The second season of How NOT to Summon a Demon Lord.

Takuma Sakamoto is a shut-in gamer who is unmatched in an MMORPG game called Cross Reverie, having a gaming identity of the Demon King Diablo.

One day he ends up summoned into a fantasy world with the appearance of the Demon King. The two beautiful ladies who summoned him try to perform an Enslavement Ritual that backfires and the two become his slaves instead. After getting to know them a little, he decides to accompany them on a journey to unbind the slave contract. 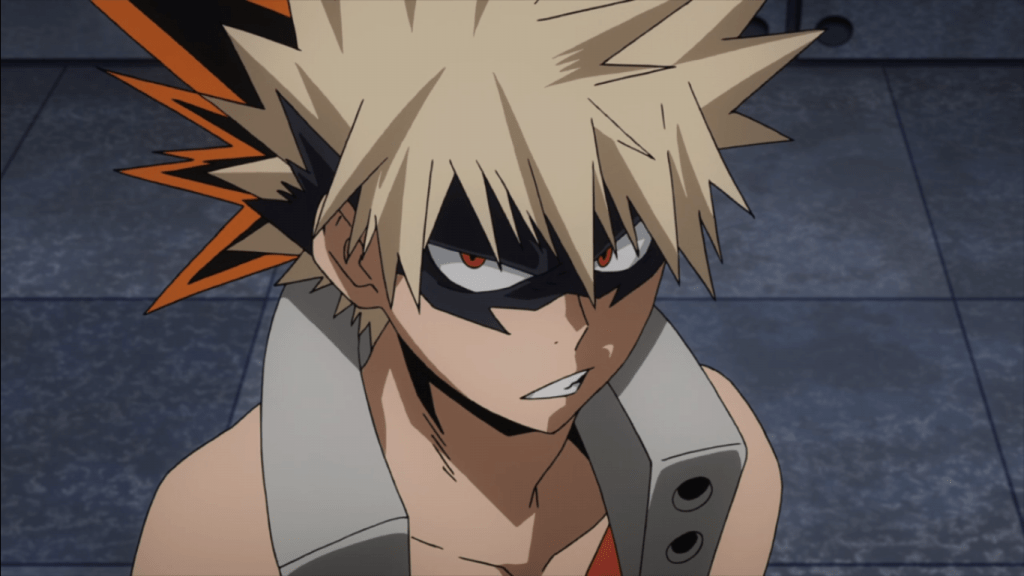 The fifth season of Boku no Hero Academia.

Izuku Midoriya is a young boy who is well-known as the boy without the Quirk (a special power that is fairly common). He idolizes and adores pro heroes, extremely strong individuals with the most powerful Quirks who protect the cities and their citizens from villains.

Despite being labeled both useless and weak, he makes a life-changing decision to become a pro hero no matter what.