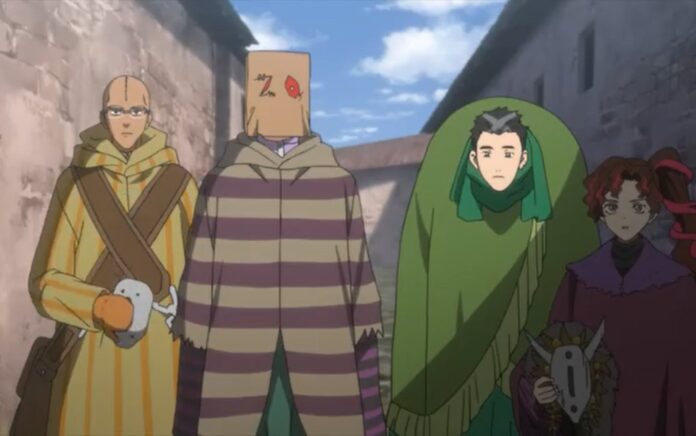 Emma and Ray were saved after being chased by demons who Norman killed. Emma is excited that they have reunited with Norma. They both embrace each other, shedding tears of joy. Emma is wondering how Norman is alive since he was shipped out. Norman reveals that he was sent to a different farm, and Emma realizes that she left something back in the house. She also said they managed to escape, and she’s with Ray.

Ray slaps Norma for not embracing him just like Emma, and he hugs both of them. Ray told Norman not to try and sacrifice himself anymore. Norman is with his new friend, who helps him when he was away. They head back to their hideout, and the kids are happy to see Norman alive. Norman comments that they have grown up, and he counted them. He finds that they are fifteen and started wondering why.

The Promised Neverland Season 2 Episode 7 will be released on Friday, 26 February 2021, at 12:00 AM JST. You can get The Promise Neverland on Gogoanime