Avex announced on Monday that the television anime of Norio Sakurai's The Dangers in My Heart (Boku no Kokoro no Yabai Yatsu) manga will premiere in Japan in April 2023 on TV Asahi and its affiliates in the "NUMAnimation" programming block. The company also announced the anime's main cast and staff, and has released a teaser promotional video and second teaser visual. 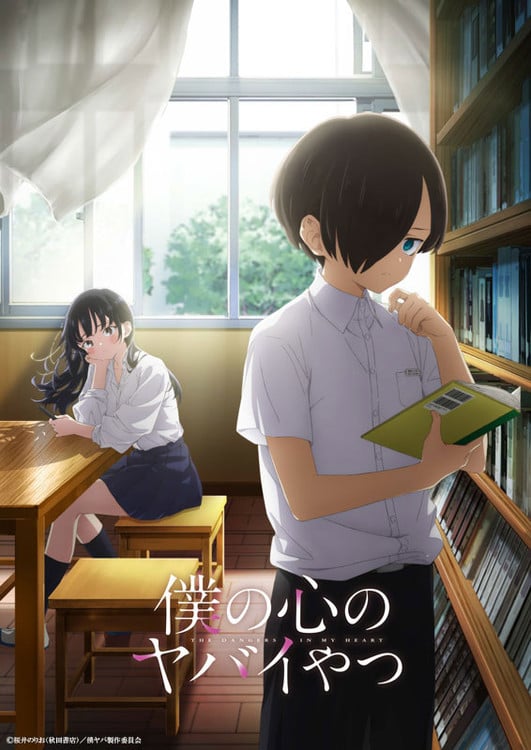 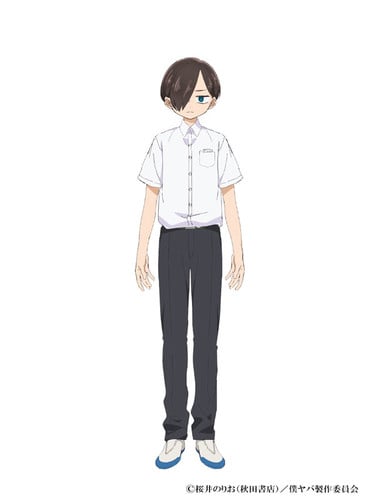 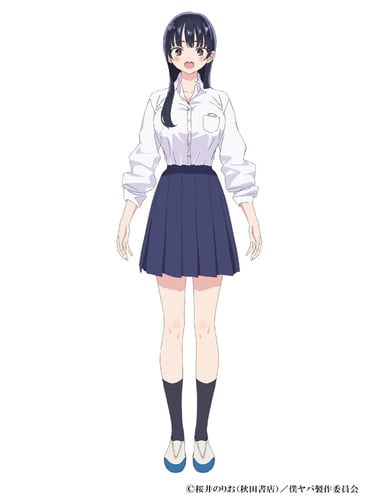 Hiroaki Akagi (Teasing Master Takagi-san, Those Snow White Notes) is directing the anime at Shinei Animation. Jukki Hanada (Love Live! Sunshine!!, Sound! Euphonium, Steins;Gate) is in charge of the series scripts, and Masato Katsumata (The Quintessential Quintuplets ∬, The Quintessential Quintuplets the Movie) is designing the characters. The composer kensuke ushio (Liz and the Blue Bird, Chainsaw Man, A Silent Voice) is scoring the music. Sakurai is credited with the original story. 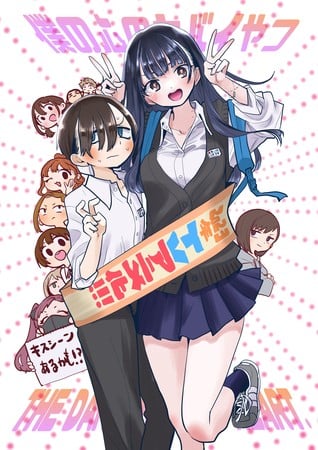 HIDIVE will stream the anime as it airs in Japan.

Seven Seas Entertainment licensed the manga, and it describes the story:

Ichikawa Kyotaro, a boy barely clinging to the bottom rung of his school's social ladder, secretly believes he's the tortured lead in some psychological thriller. He spends his days dreaming up ways to disrupt his classmates' peaceful lives and pining after Anna Yamada, the class idol. But Kyotaro's not nearly the troubled teen he pretends to be...and it turns out Anna's a bit odd herself!