Negi Haruba's Go, Go, Loser Ranger! (Sentai Daishikkaku) manga is getting a television anime. An official website opened for the anime on Tuesday, and it revealed a special project video and visual: 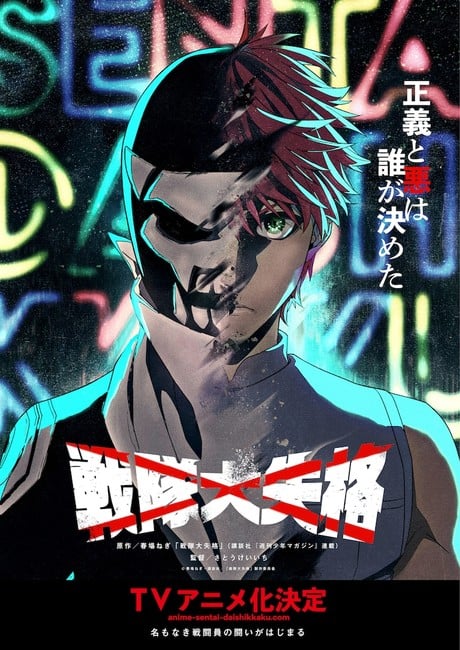 Haruba shared an illustration to commemorate the anime's announcement: 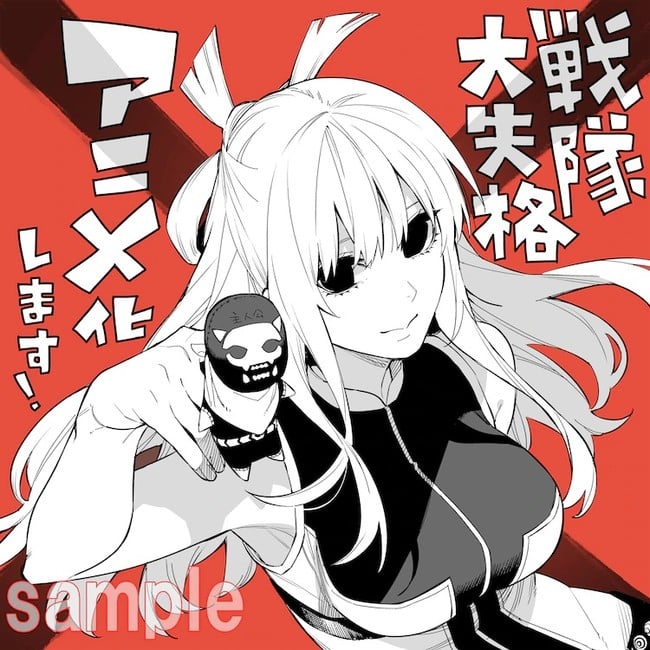 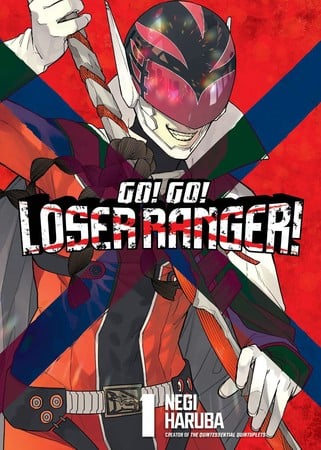 Kodansha USA Publishing is releasing the manga in English, and it describes the series:

When the Monster Army invaded Earth thirteen years ago, the Divine Dragon Rangers rose up to stop them! With the war raging on, these great heroes are mankind's last hope!

In truth, the invaders were subjugated within a year, forced to continue to crank out a monster a week for the Rangers to crush in front of their adoring fans! But one monster has had enough. Something has to change! He'll rebel against the might of the Dragon Rangers and destroy them all...from the inside!

Haruba launched The Quintessential Quintuplets manga in Weekly Shōnen Magazine in August 2017, and ended the series in February 2020. Kodansha USA Publishing is releasing the manga digitally and in print. The manga inspired two television anime seasons and an anime film.