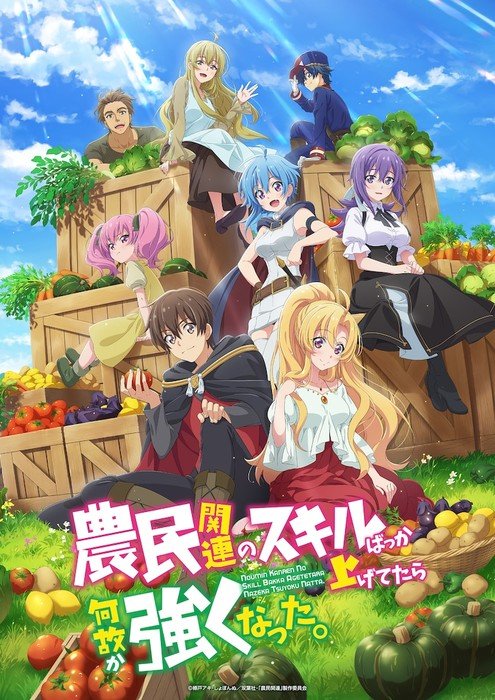 The anime will premiere on Tokyo MX and Sun TV on October 1, on BS NTV on October 2, and Hokkaido TV on October 5. Sentai Filmworks has licensed the anime and will stream it on HIDIVE.

The new cast members include (Note: Character name romanizations are not official.): 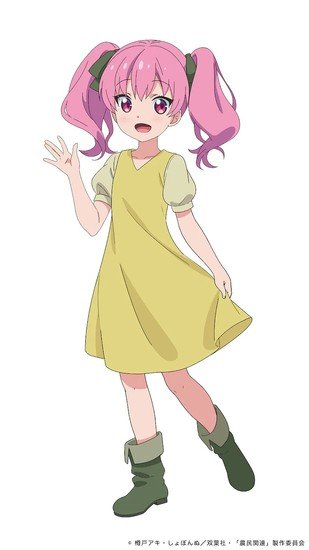 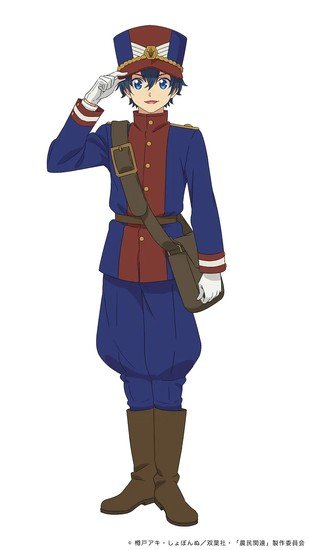 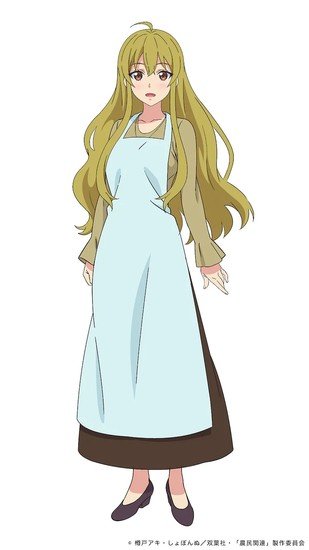 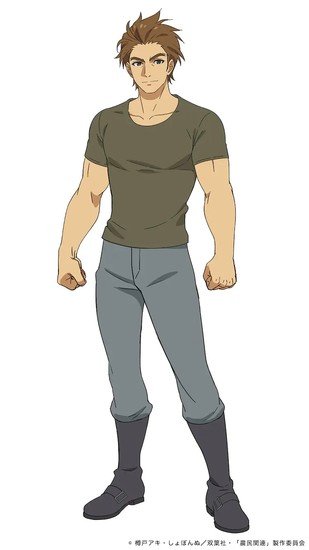 The previously announced cast members include (Note: Character name romanizations are not official.): 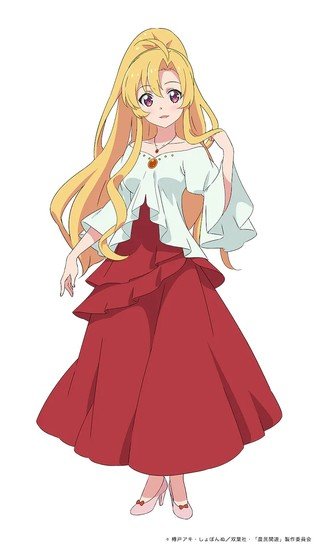 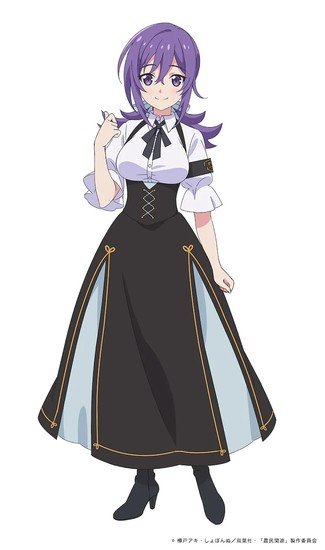 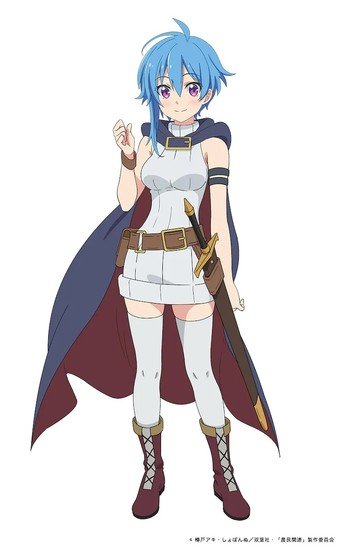 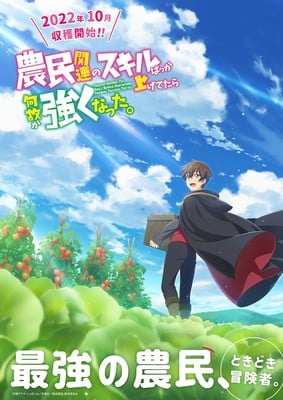 Norihiko Nagahama is directing the anime at Studio A-Cat. Touko Machida (The [email protected], Chaika the Coffin Princess, High-Rise Invasion) is in charge of series composition. Masami Sueoka (Chōjikū Robo Meguru) is designing the characters. Ryōta Katsuta and Maki Yamamoto are the color key artists. Daisuke Negishi is the art director, while Katsuhisa Takiguchi is credited for art setting. Keisuke Takahashi is the director of photography. Yuichi Goto is the 3D director. Hiroto Morishita is the sound director, while Takurō Iga (Fuuka, Tsuki ga Kirei, Slow Loop) is composing the music.

In the story, a young man named Al Wayne vows to max out all his farm-related skills and become the king of farmers. He finally accomplishes precisely that to live as the best farmer that ever was. However, on the day he mastered these farm-related skills, his life took a completely different direction from farming ...

Shobonnu launched the story on the Shōsetsuka ni Narō (Let's Be Novelists) website on August 2, 2016, and Monster Bunko began publishing the light novel volumes with illustrations by Sogawa on March 30, 2017. Monster Bunko shipped the fifth light novel volume on November 29, 2018. Aki Taruto has been serializing the manga adaptation on Futabasha's Gau Gau Monster service, and Futabasha's Monster Comics imprint published the manga's eighth volume on February 28. The story has over 800,000 copies in circulation.