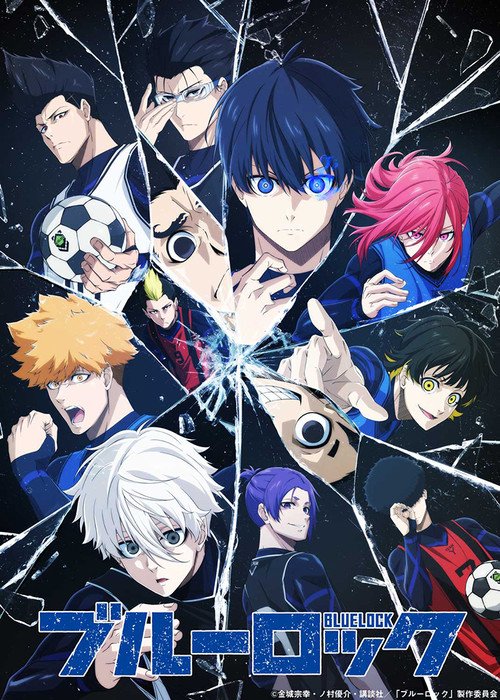 The anime will air on TV Asahi and its affiliates in the "NUMAnimation" programming block. Crunchyroll will stream the series. 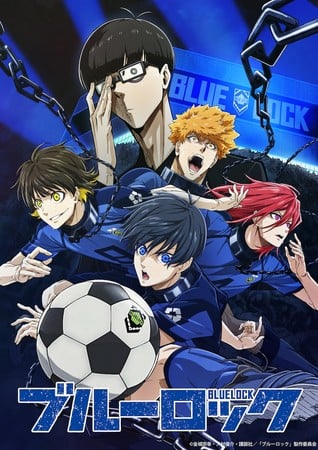