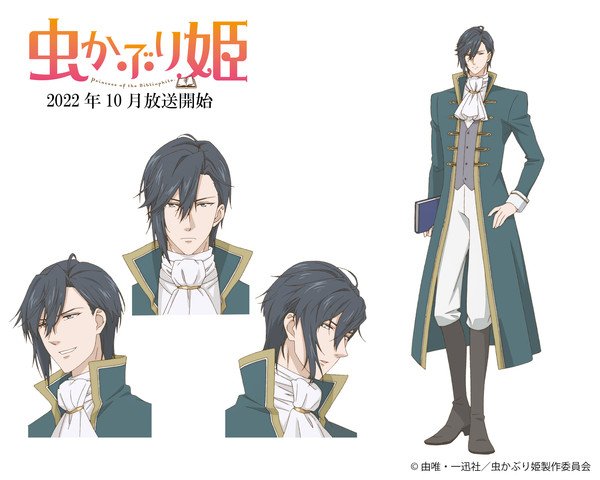 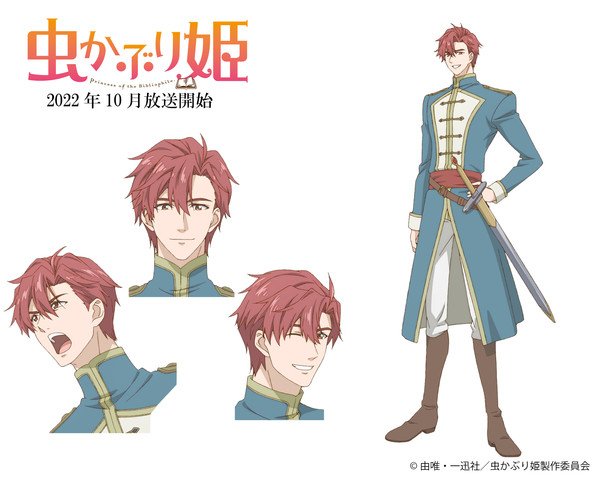 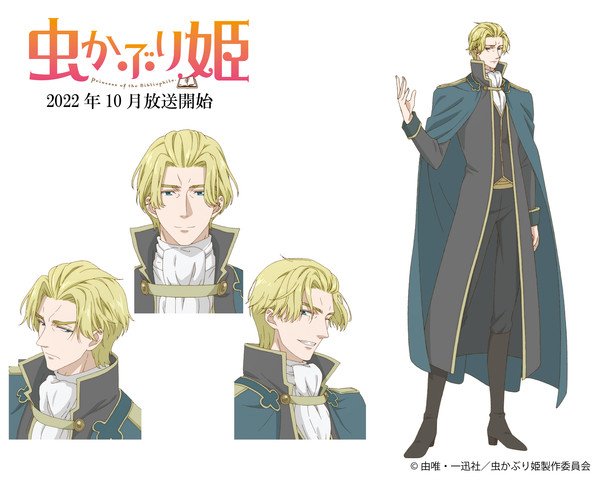 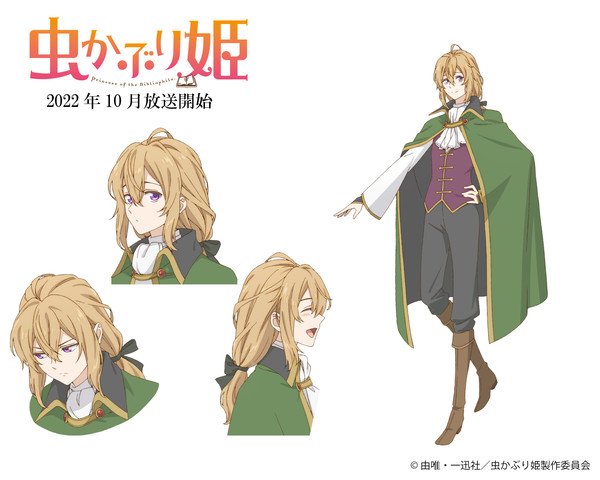 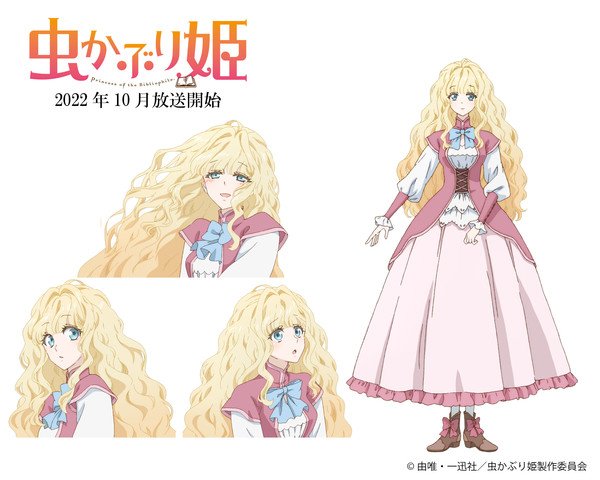 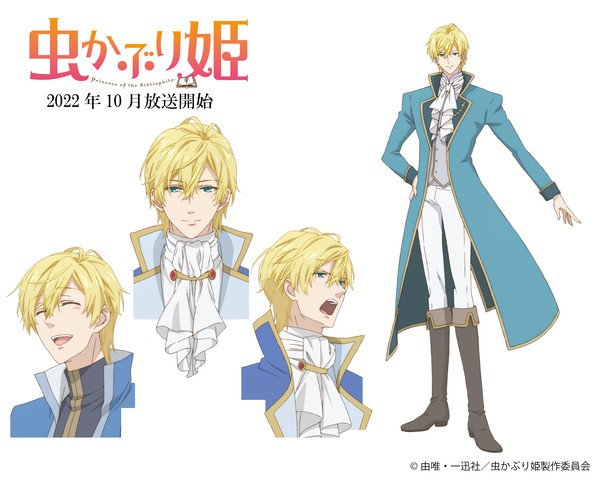 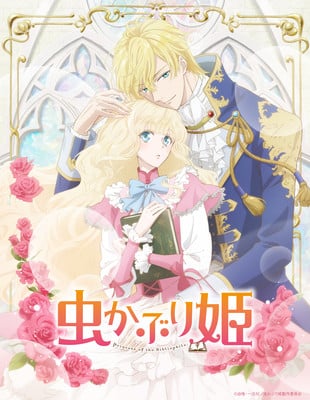 J-Novel Club has licensed both the light novel series and its manga adaptation, and is releasing them in English. J-Novel Club describes the story:

When book-loving Lady Elianna spots Prince Christopher—her betrothed in name only—consorting with another noble lady, she realizes the recent rumors must be true. The prince has someone he truly loves, which means the annulment of their engagement is both inevitable and fast-approaching. What she doesn't realize is that this is merely a surface ripple—one of many where the truth runs deep, in a conspiracy surpassing her imagination!

Yui has been serializing the story on the Shōsetsuka ni Narō (Let's Be Novelists) website since September 2015. Ichijinsha published the first volume of the print version of the story with illustrations by Satsuki Shiina in July 2016.