In the Heart of Kunoichi Tsubaki Anime Casts M.A.O

The official website and Twitter account for the television anime of Sōichirō Yamamoto's In the Heart of Kunoichi Tsubaki (Kunoichi Tsubaki no Mune no Uchi) manga revealed on Thursday that the series has cast M.A.O as Konoha (pictured below on right). 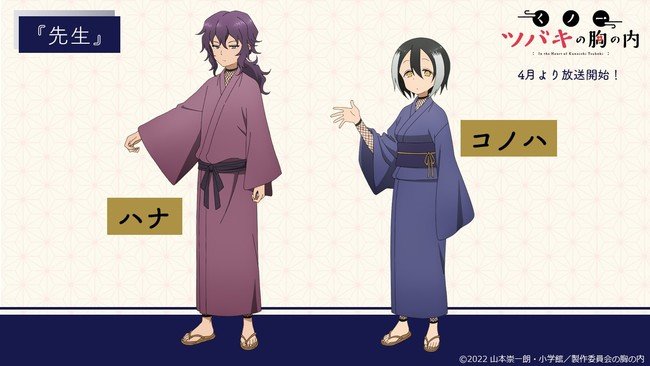 The staff is revealing one new cast member for 35 consecutive days. 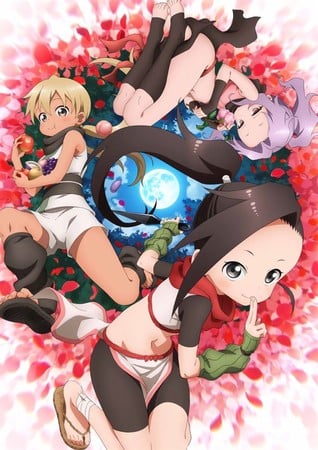 The anime will debut in April.