The official website for the television anime of Nekotofu's ONIMAI: I'm Now Your Sister! (Onii-chan wa Oshimai!) manga began streaming the anime's first promotional video on Friday. The video reveals more cast members for the anime, as well as its January 2023 premiere date. 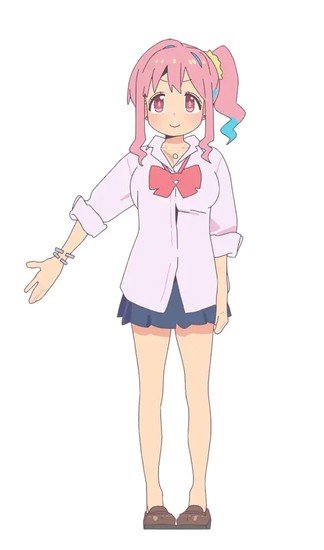 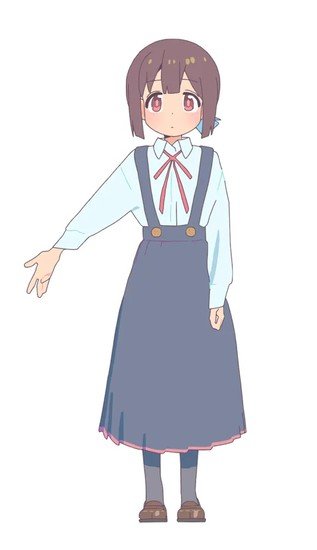 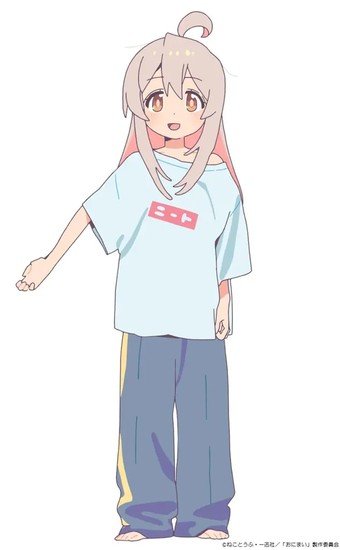 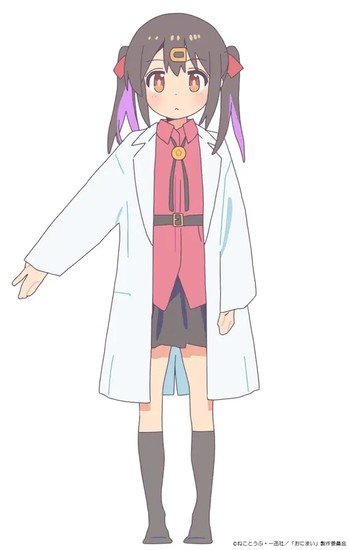 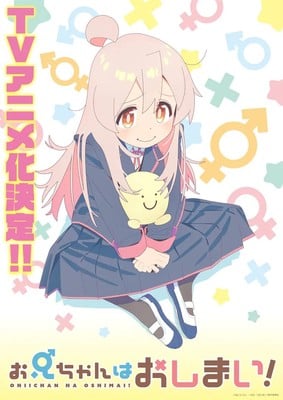 The manga began as a self-published work by Nekotofu in 2017, which they published through pixiv and other places online. Nekotofu launched a regular serialization of the manga in Ichijinsha's Comic Rex magazine in April 2019. Ichijinsha published the manga's sixth compiled book volume and its second anthology volume on the same day on April 27. Kodansha Comics released the fifth volume in English on March 22.