The official website for the television anime of Gosei Furukawa's (Itsutsuse) My Life as Inukai-san's Dog (Inu ni Nattara Suki na Hito ni Hirowareta, literally If I Became a Dog I Would be Picked Up by the Person I Like) manga began streaming the first promotional video on Wednesday, and it reveals the main cast, staff, and January 2023 premiere. 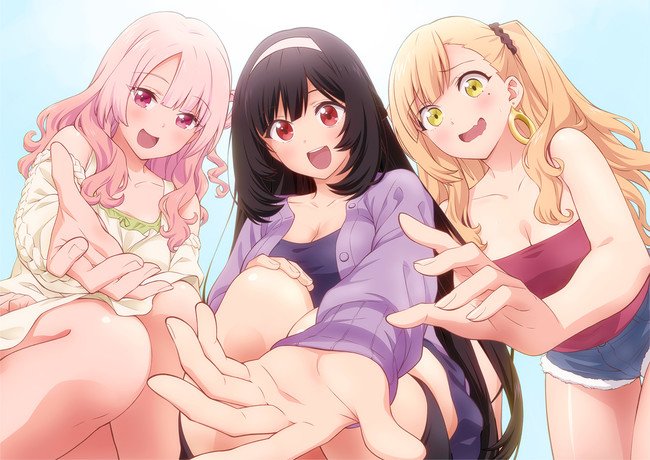 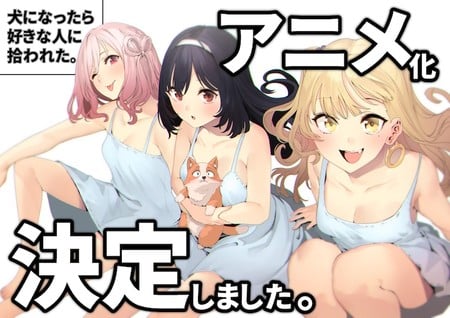 The "dog's viewpoint romantic comedy" manga centers on a protagonist who suddenly wakes up one day to find out he has been turned into the pet dog of his cool and beautiful classmate Karen Inukai. While Karen is cool and expressionless at school, at home she dotes on her pet dog.