Hulu announced on Tuesday that it is streaming the anime of Yasuki Tanaka's Summer Time Rendering suspense manga and The Files of Young Kindaichi, the newest live-action series of Fumiya Sato and Seimaru Amagi's detective manga The Kindaichi Case Files (Kindaichi Shonen no Jikenbo) manga. Both series began streaming in Japanese with English subtitles and with an English dub on January 11.

The Summer Time Rendering anime premiered in April 2022 on the Tokyo MX and BS11 channels. The second half of the anime premiered on July 7. The Walt Disney Company is exclusively streaming the new anime globally, including on the Disney+ service in Japan. TVer also streamed it in Japan after broadcast. The show has 25 episodes and covers the entire manga. 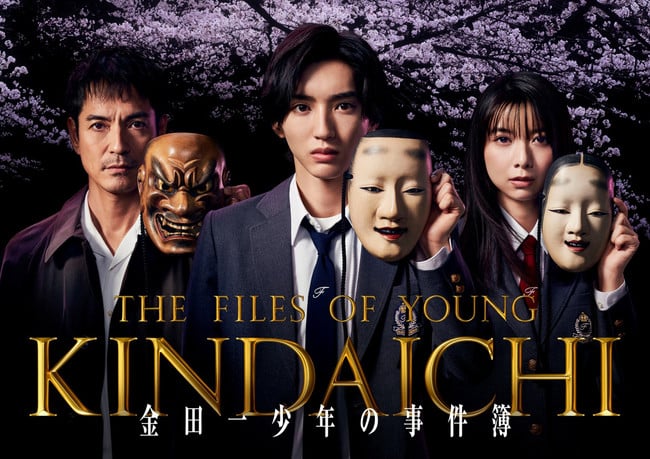 The Files of Young Kindaichi series premiered in April 2022. Disney+ is streaming the series globally. It is the first worldwide release for an NTV live-action series, and part of Nippon TV Holdings' strategic partnership with Walt Disney Japan.

The Kindaichi Case Files manga centers around a high school boy named Hajime Kindaichi who usually seems dull. However, when there is a case, he demonstrates an IQ of over 180 and remarkable deductive skills inherited from his famous detective grandfather. He solves crimes with his childhood friend Miyuki Nanase and Inspector Isamu Kenmochi.

The new live-action series adapts selected cases and set them in modern-day Japan.