My Next Life as a Villainess: All Routes Lead to Doom! Anime Season 2's Video

The official website for the television anime of Satoru Yamaguchi and Nami Hidaka's My Next Life as a Villainess: All Routes Lead to Doom! (Otome Game no Hametsu Flag Shika Nai Akuyaku Reijō ni Tensei Shiteshimatta...) light novels began streaming a new promotional video for the anime's second season on Friday. The video reveals new cast members, the staff members, and the theme song artists for the second season. The site also unveiled a new visual. 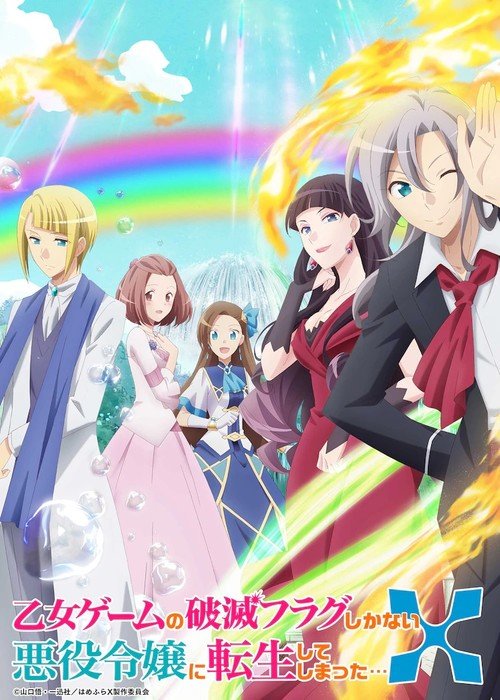 Takehito Koyasu as Geoffrey Stuart, the kingdom's first prince in line of succession 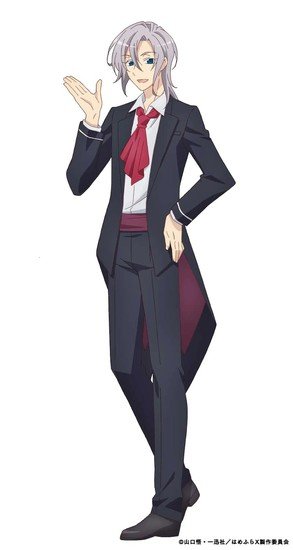 Sumire Uesaka as Susanna Randall, the heiress of House Randall, betrothed to Geoffrey 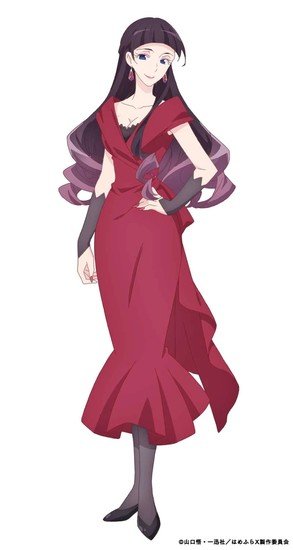 Yui Ogura as Selena Burke, the heiress of House Burke, betrothed to Ian 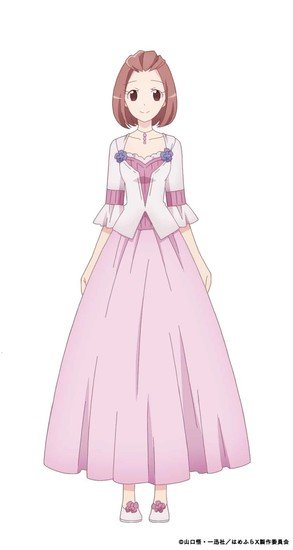 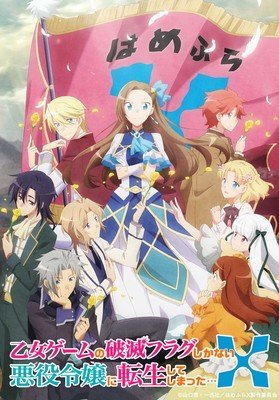 The new season will premiere in July.

J-Novel Club is digitally publishing the novels, and it describes the story:

After hitting her head particularly hard one day, Duke Claes' daughter, Katarina, suddenly recalls all the memories of her past life: that of a teenage Japanese girl. Just before her untimely death, this girl recalls playing an otome game... that is exactly like the world she's living in now!

She is now Katarina Claes, the antagonist of the otome game, who nastily hounded the protagonist until the end. Knowing all the possible outcomes of the game, she realizes that every single possible route ends with Katarina being murdered or exiled! In order to avoid these Catastrophic Bad Ends, she has to use her knowledge of the game and her own wiles, starting with breaking off this engagement with the prince...

Will Katarina survive while making her way through this world, where bad flags trip at every turn? Find out in this reverse-harem rom-com, led by everybody's favorite villainess!

The anime premiered in April 2020, and Crunchyroll streamed the anime as it aired in Japan. The English dub debuted in May 2020.

Yamaguchi began the original novel series on the Shōsetsuka ni Narō! website in July 2014, and Ichijinsha began publishing the novels with illustrations by Nami Hidaka in August 2015. Hidaka also provides the art for the ongoing manga, which began in Ichijinsha's Comic Zero Sum magazine in August 2017.

Seven Seas Entertainment is releasing the manga in English.

Sources: My Next Life as a Villainess: All Routes Lead to Doom! anime's website, Comic Natalie