Fans have been looking forward to seeing how things will be coming to an end in Attack on Titan Season 4 Episodes 15 and 16. As the last two episodes will be sending the anime series to a close, how will it perfectly capture the manga series's events?

There are reports the anime still has 20 manga chapters that are yet to cover, so does it mean Attack on Titan Season 4 Episodes 15 and 16 will not be the end? With the delay of Episode 14 due to an earthquake, it looks like everything will be moved, too.

Recent Highlights noted the last two episodes' release, and it would stick to its weekly schedule as usual. However, with the unexpected delay of Episode 14, it remains to be seen if this will be followed.

Episode 15 will be titled "Sole Salvation," and it will feature an unknown character who will be under a hazy state of consciousness, per International Business Times. He will see some familiar faces, remember vague memories, and meet a particular individual to fulfill the mission that he has to do. 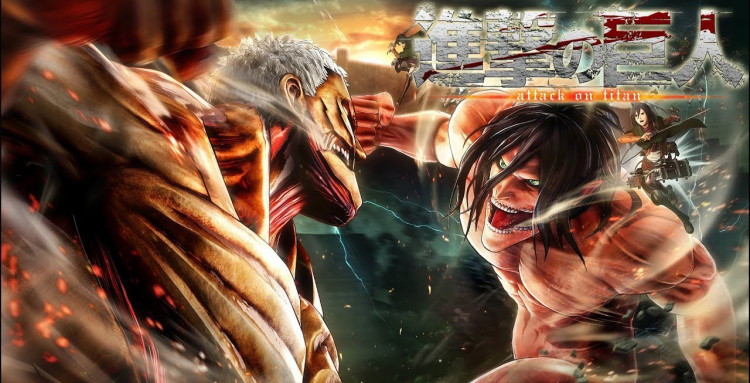 Alternatively, Attack on Titan Season 4 Episode 16 will bear the name "Above and Below." Here, they may not meet the future they look forward to, so they will be left with no choice but to hold onto their feelings and fight.

They will once again go to a war, where everything has started. This episode will drop on Monday, March 29, at 12:10 a.m. Japan Standard Time. It will later release at 1 p.m. Pacific Standard Time, 3:45 pm. Eastern Time, 3 a.m. Indian Standard Time, and 7:15 a.m. Australian Time.

Fans will also see some flashback of Zeke's childhood, and his fight with Levi may finally put to a stop in Attack on Titan Season 4 Episodes 15 and 16. Eren and his people, the Yeagerists, will also continue with their plans.

Pieck will then make a move against Eren after she has invaded the Eldia. The final episode may end with Marleyan ships' arrival, signifying the war between the two groups will just begin.

Meanwhile, with the sudden 4.6 earthquake near Kobe in Japan, Comicbook confirmed Attack on Titan Season 4 Episode 14's release had been delayed. The episode was cut amid its airing to make way for live news coverage. NHK General TV is now looking for a new time slot for the said episode and will soon inform fans about its new schedule.