Animation studio Sunrise Beyond (formerly Xebec) and toy/hobby company Bandai Spirits announced a new collaborative project titled Kyōkai Senki (War Machines on the Borderline) on Tuesday, with a television anime this fall. Bandai Spirits posted an anime promotional video for the project as well as a promotional video for the upcoming plastic model kits. 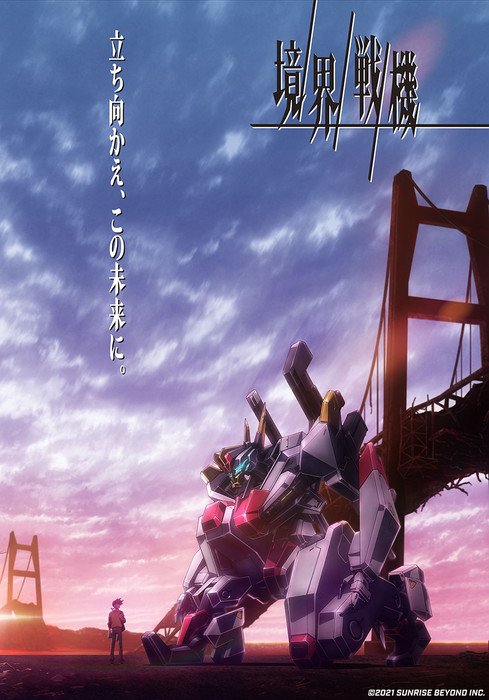 The story is set in the year 2061, with Japan under a state of occupation by multiple states. The world, including Japan, has been consolidated under the rule of four trade blocs. The entire archipelago now the frontline of conflict. The Japanese people live under a state of constant occupation and oppression, with humanoid war machines called AMAIM patrolling its streets. A young inroverted boy named Amō Shiiba (seen below) has a chance meeting with the autonomous AI Gai, and his acquisition of the AMAIM Kenbu begins a story that will see him attempting to take back Japan. 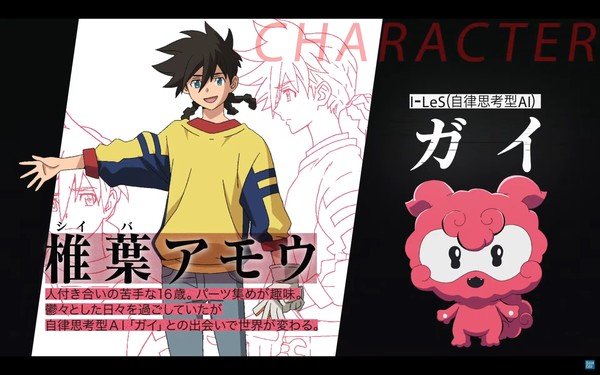 Another part of the story centers on Gashin Tezuka (below), a reticent and frank 16-year-old member of the Japanese resistance who pilots the AMAIM Ghost to avenge his father. 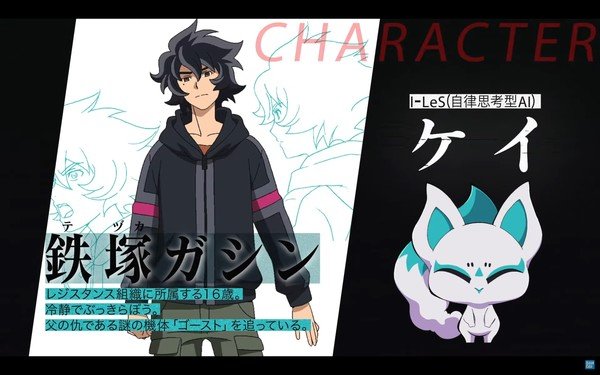