he official website for the anime of Ikumi Hino's Megami-ryō no Ryōbo-kun (Mother of the Goddess' Dormitory) manga revealed a new visual and more staff for the anime on Thursday. 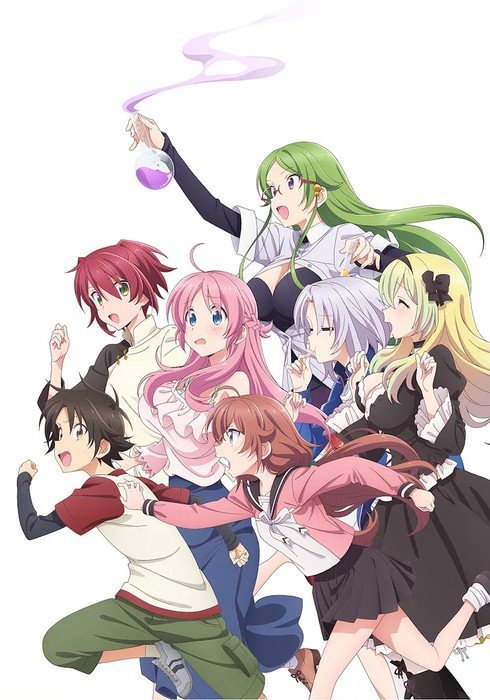 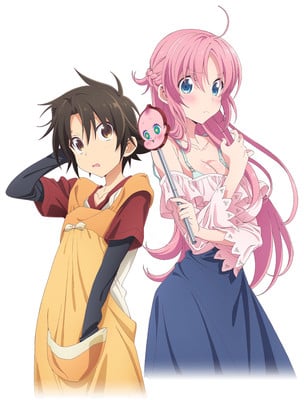 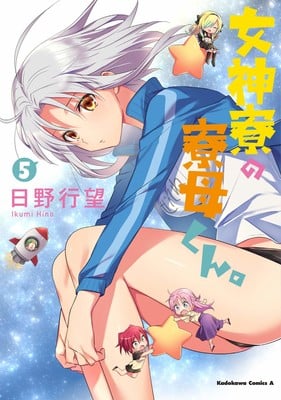 The story centers on 12-year-old boy Kōshi Nagumo, who finds himself homeless, penniless, and without relatives to care for him. As he lies on the street, he gets picked up to become the "dorm mother" of a dormitory full of troubled women's university students. Surrounded by idiosyncratic and difficult older women, Kōshi begins a "slightly ecchi new life."