On 4th July, during the special event “SK8 Masquerade of Love”, a new anime project and a 2-part live-action stage play project were confirmed for SK8 the Infinity. 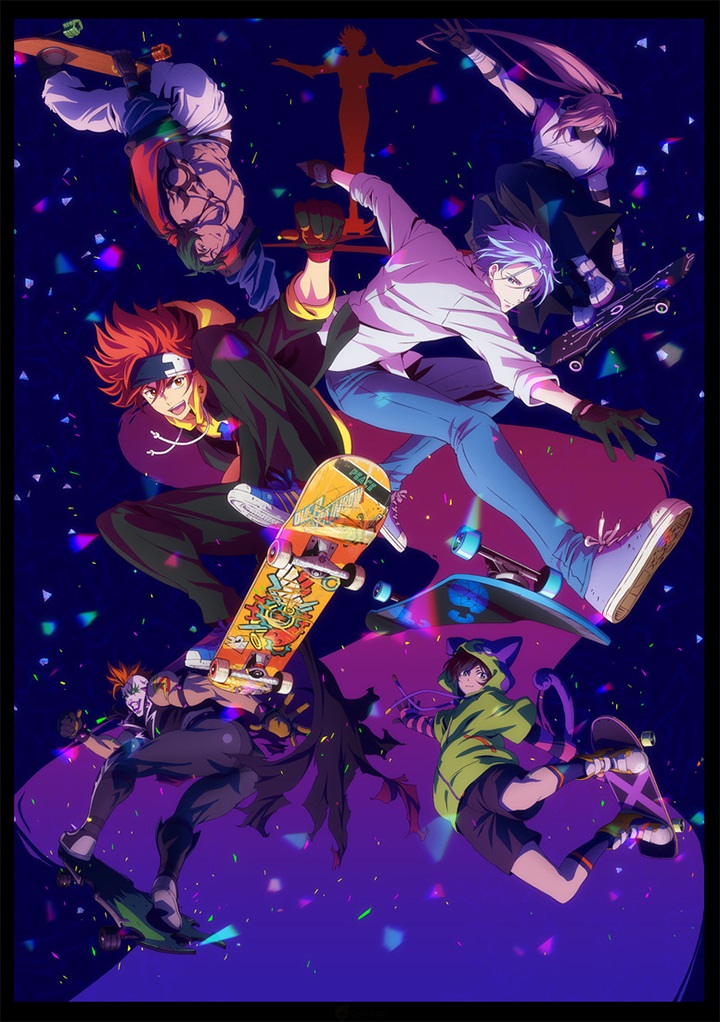 The first Sk8 The Stage play has been confirmed to open this December, and the second play is expected to open next January (2022) in Japan. There have yet to be any detail revealed for the new anime project. New information is expected to be released on the anime’s official website and Twitter account.

The anime centers on Reki, a second-year high school student who loves skateboarding, and gets caught up in “S,” an underground and dangerous skateboard race at an abandoned mine with no rules. Ranga, who has returned to Japan from Canada and has never skateboarded before, also gets wrapped up in S along with Reki. Dirty racers, AI racers, and other unique individuals compete in the youth skateboard race battle.