An official website opened on Wednesday for the television anime of Sōichirō Yamamoto's Sore Demo Ayumu wa Yosetekuru (Even So, Ayumu Approaches) manga, and it reveals that the anime will debut in July 2022 on TBS and other stations. The website also revealed the anime's staff and visual. 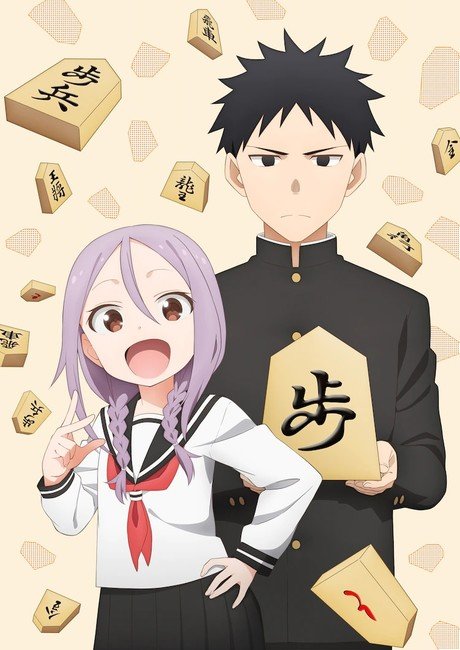 Yamamoto (Teasing Master Takagi-san) launched the series in Weekly Shōnen Magazine in March 2019. Kodansha published the seventh compiled book volume on April 16, and it will publish the eighth volume on July 16.