The official website of the Laid-Back Camp anime revealed on Friday that the third and final Blu-ray Disc of Yurucamp Season 2, the second television anime season based on Afro's Yurucamp (Yurukyan△, Laid-Back Camp Δ) manga, will include a new OVA when it ships on July 28. The OVA is titled "Tabi-suru Shima Rin" (Traveling Rin Shima). The website also unveiled several screenshots. 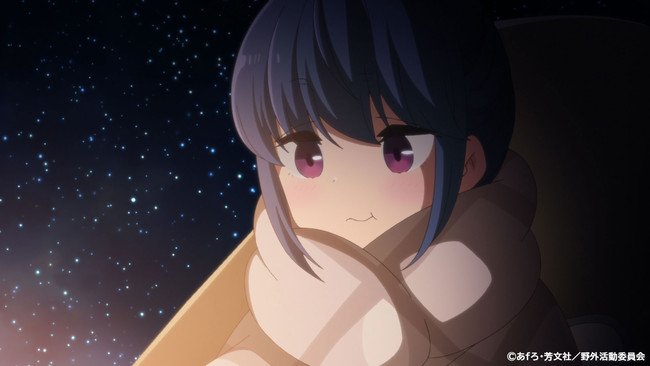 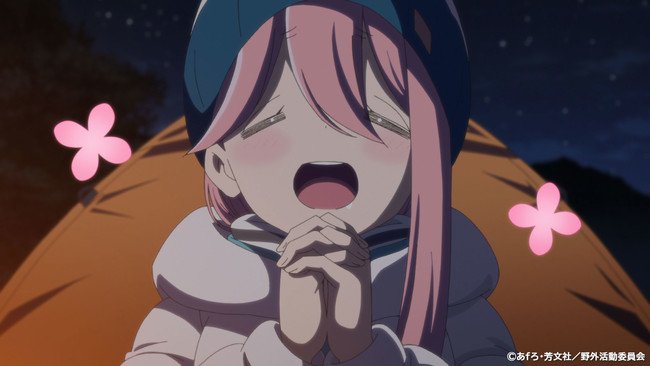 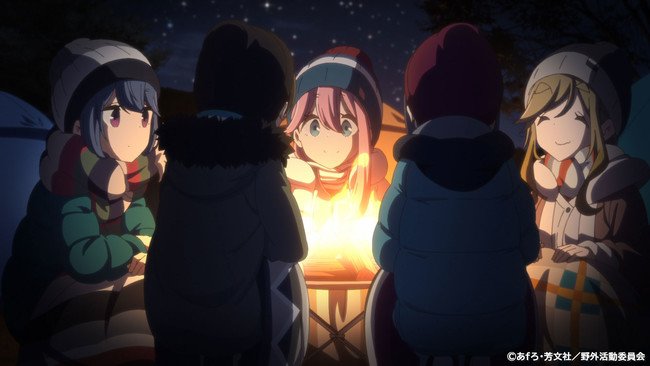 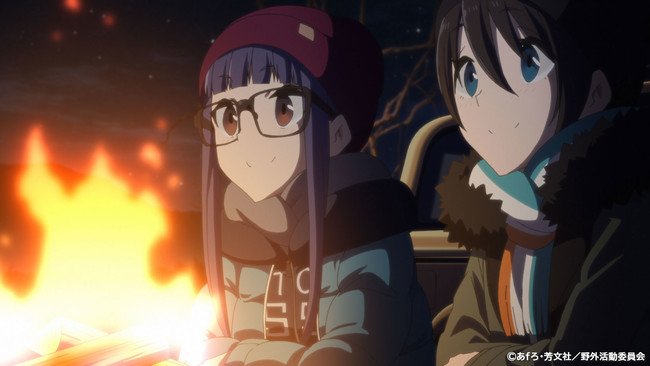 The Eiga Yurukyan△ (Laid-Back Camp Movie) will open in 2022. The cast and staff announced the movie in an October 2018 event.