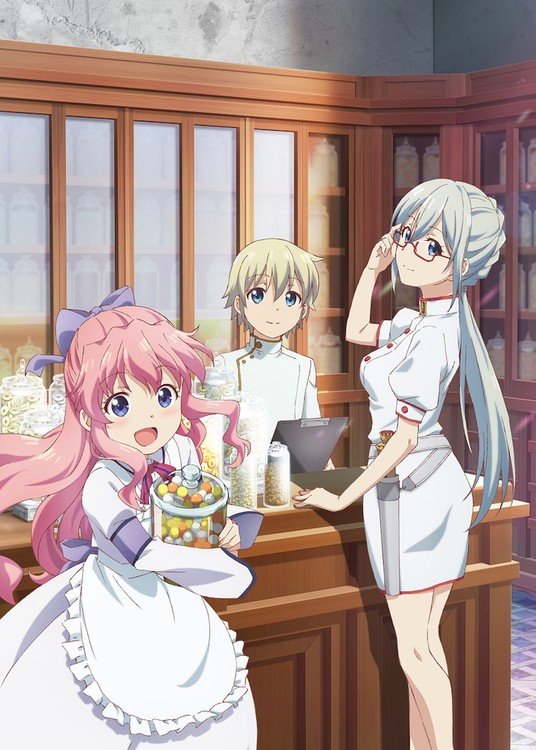 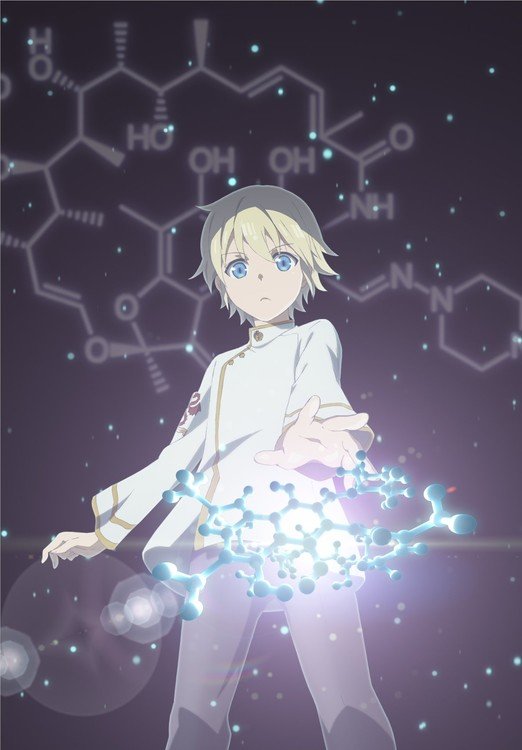 Aki Toyosaki stars as Pharma de Medicis. The other cast members include:

Kaede Hondo as Charlotte "Lotte" Sorel, who serves the de Medicis family as a maid (with her mother) and Pharma's caretaker 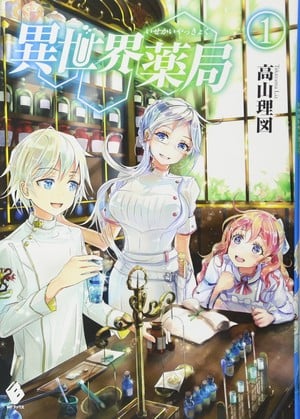