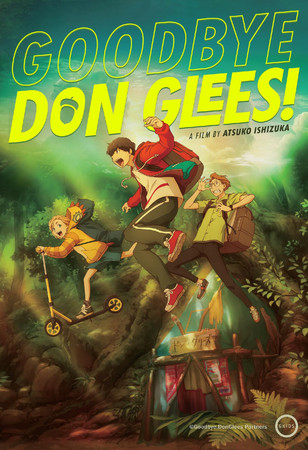 GKIDS will screen the North American premiere of the film and a sneak preview of loundraw's Summer Ghost film at the event on July 1 at 4:00 p.m. at Regal Cinema.

Ayano Okamoto was the art director of the film, while Eiko Tsunadō and Akihiro Hirasawa were credited for art setting. Saho Yamane collaborated on the art board production. Harue Ono was the color key artist. Yūki Kawashita was the compositing director of photography. Shigenori Hirozumi and Kana Imagaki were the 3D directors. Kashiko Kimura was the editor. Yoshiaki Fujisawa (No Game, No Life Zero, A Place Further Than the Universe, Revue Starlight) composed the music. Jin Aketagawa was the audio director, while Tsutomu Ueno handled the sound effects.