The TV anime adaptation of Tomoko Yamashita’s The Night Beyond the Tricornered Window BL mystery manga has revealed the key visual and full trailer. It is confirmed to premiere on October 3, 2021. 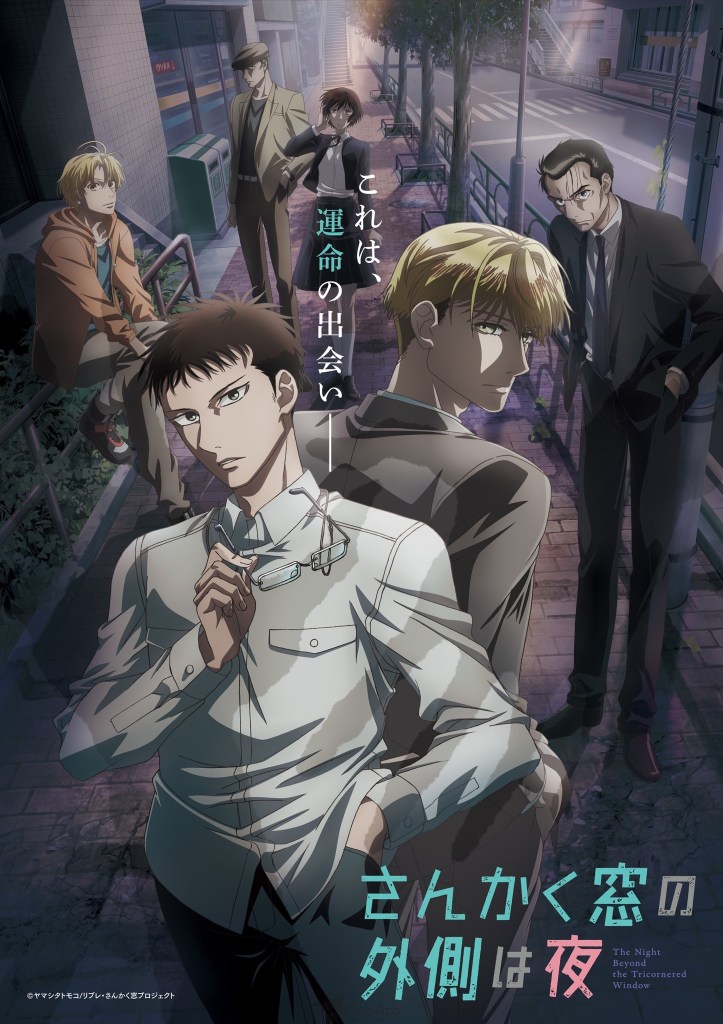 The trailer also previews the opening theme song “Saika” (サイカ), performed by rock band Frederic, below. The ending song “Breakers” is performed by Wataru Hatano, the cast of Rihito Hiyakawa. 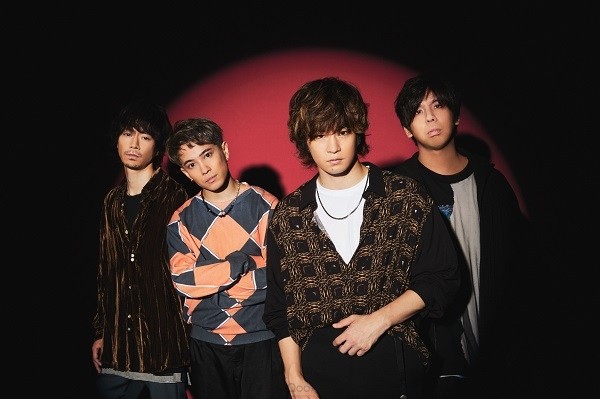 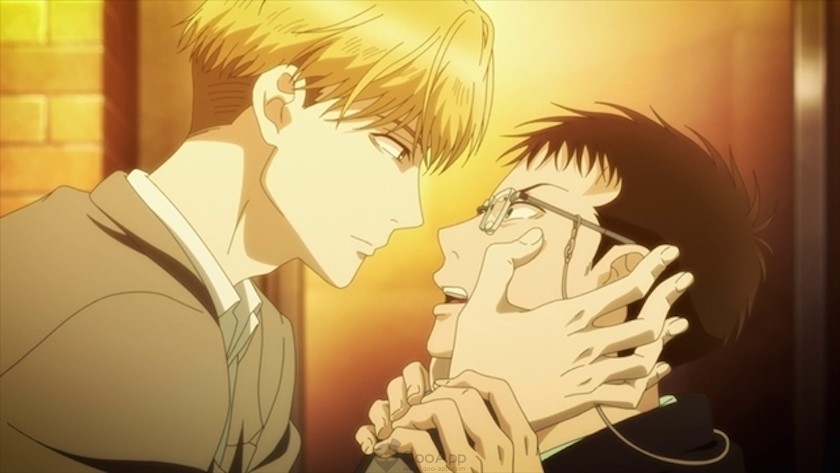 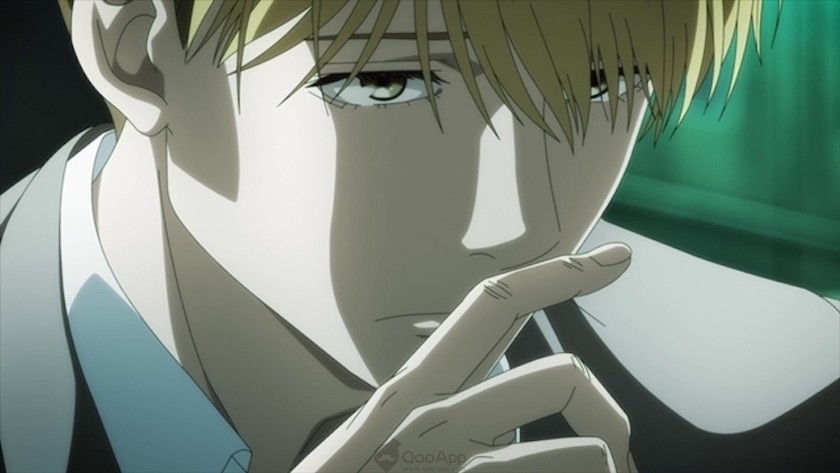 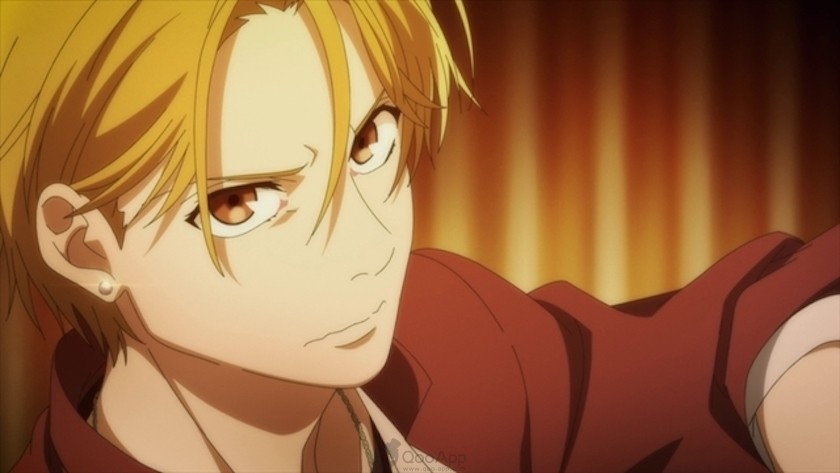 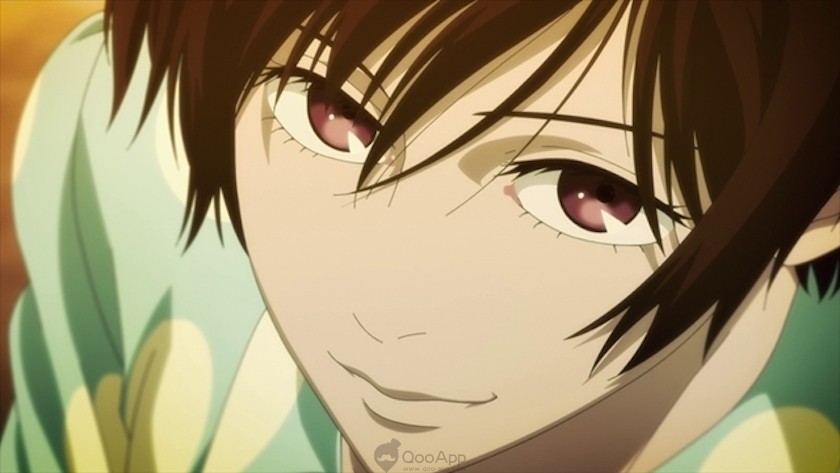 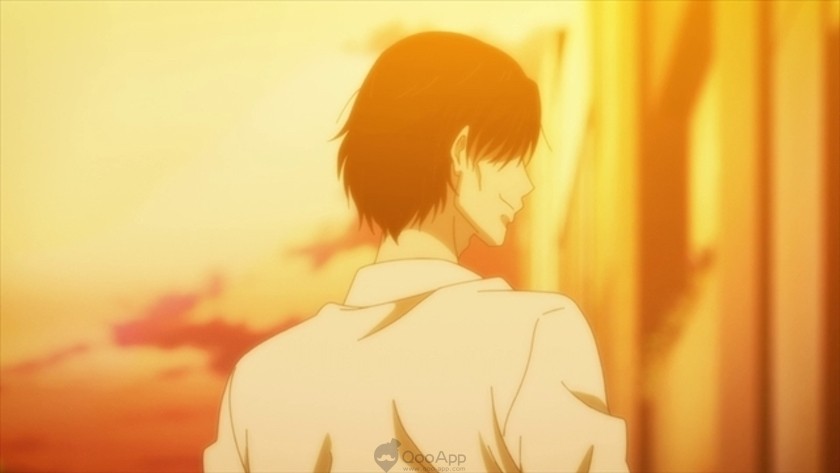 Shy bookstore clerk Kosuke Mikado has the ability to see ghosts and spirits, an ability he wishes he didn’t have, since what he sees usually terrifies him. Rihito Hiyakawa, an exorcist whose supernatural powers are as strong as his social graces are weak, doesn’t seem to fear anything, mortal or otherwise. When this odd couple gets together to solve the bizarre cases that come their way, their work methods may not be entirely safe for work!