Dakaichi: I’m Being Harassed By the Sexiest Man of the Year the Movie in Spain starts streaming the official trailer that previews the theme song “Things that change, Things that never change” (変わりゆくもの変わらないもの) performed by DEEP SQUAD. The movie will open in Japan on October 9. 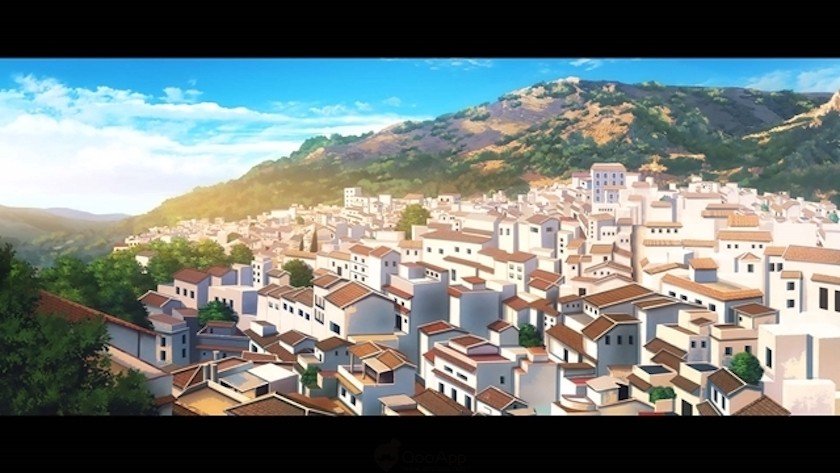 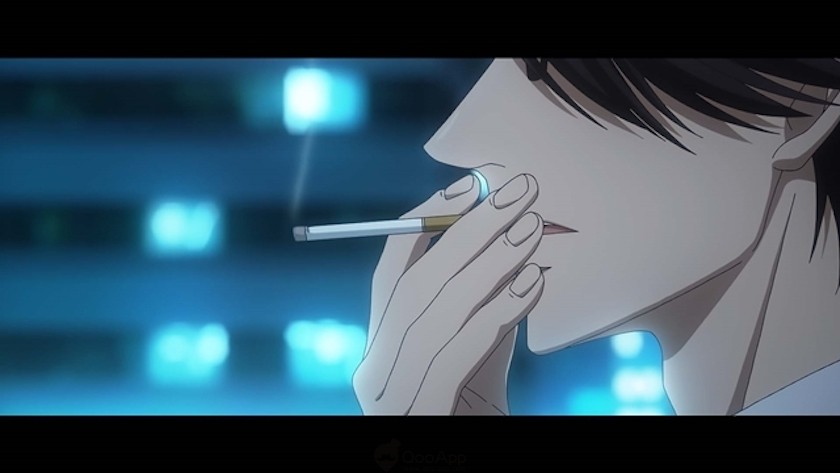 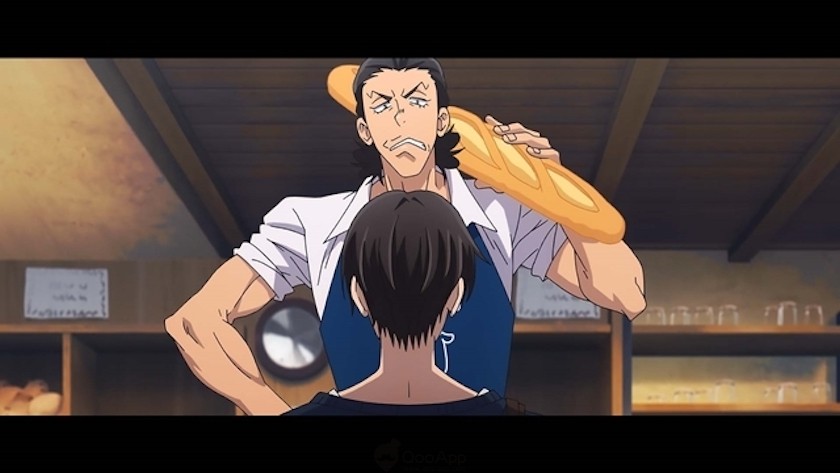 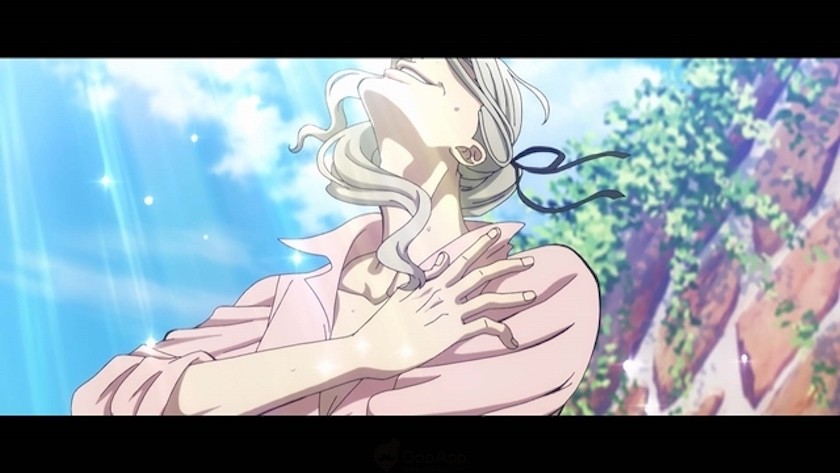 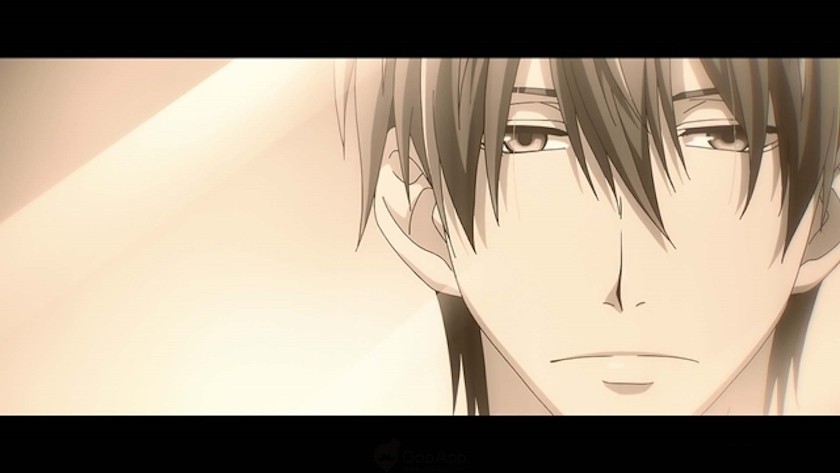 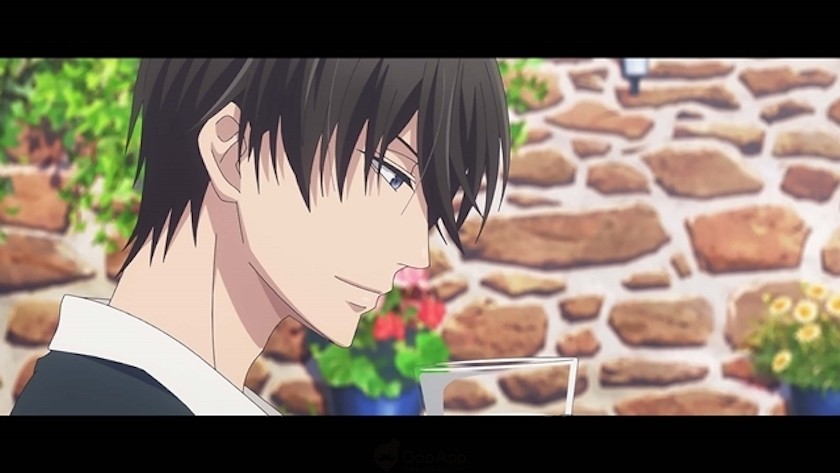 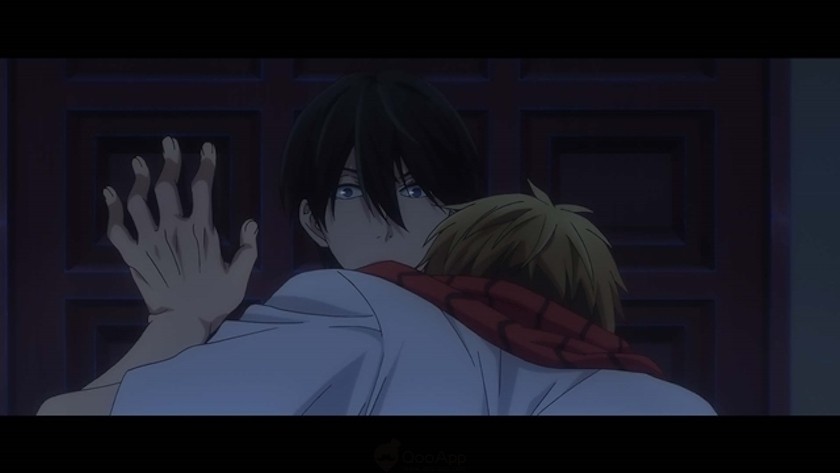 The movie will also stream 5 short videos every week starting from September 4, at 21:00 [JPT]. Stay tuned on the official Youtube for details.

The movie will adapt the Spain Arc of Hashigo Sakurabi’s Dakaichi: I’m Being Harassed By the Sexiest Man of the Year BL manga. Yūki Ono and Hiroki Takahashi will reprise their roles as Junta Azumaya and Takato Saijyo in the movie. Sho Hayami will be joining the cast as Celes and Fukushi Ochiai as Antonio.

The TV anime’s main staff returns for the film, including Naoyuki Tatsuwa as director and Yoshimi Narita as script writer. CloverWorks is animating the film. 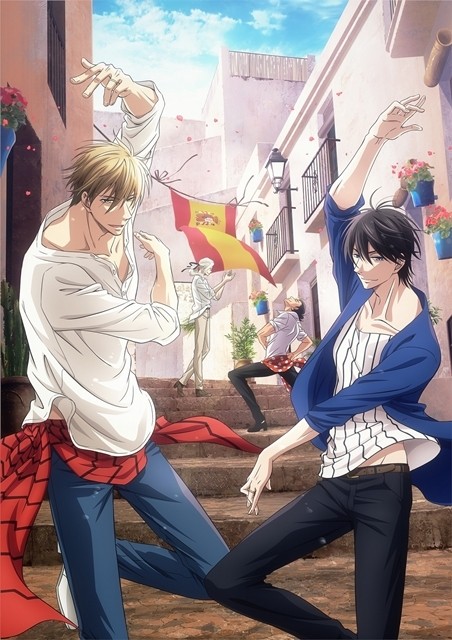 The veteran actor who has held the title of “Most Desirable Bachelor” for 5 years in a row, Takato Saijyo, and the up and coming actor who recently dethroned him, Junta Azumaya. Enter the cut throat world of the entertainment industry, where the two most desirable bachelors find themselves in a forbidden scandal. The biggest scandal of 2018 is about to unfold! 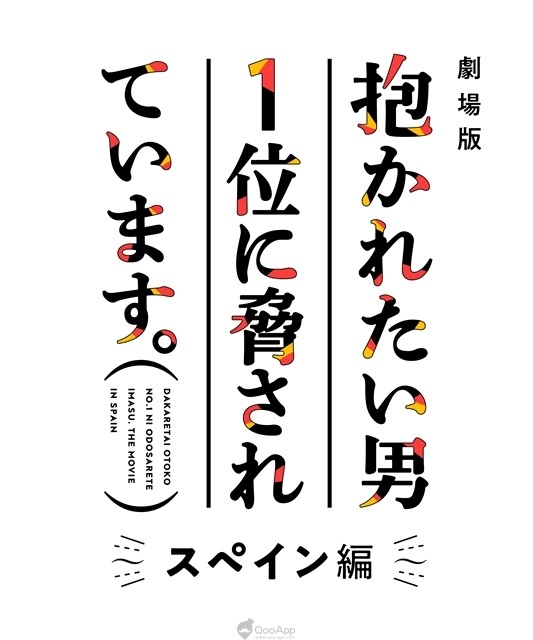