The official website for the television anime of Sōichirō Yamamoto's When Will Ayumu Make His Move? (Sore Demo Ayumu wa Yosetekuru) manga unveiled a new teaser promotional video and the main cast members for the anime on Thursday. 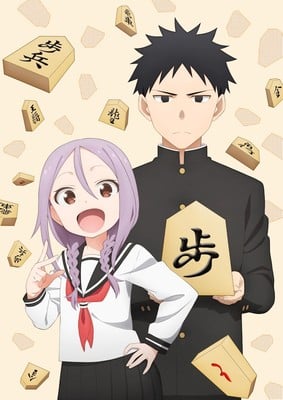 The anime will premiere in July on TBS and other stations.