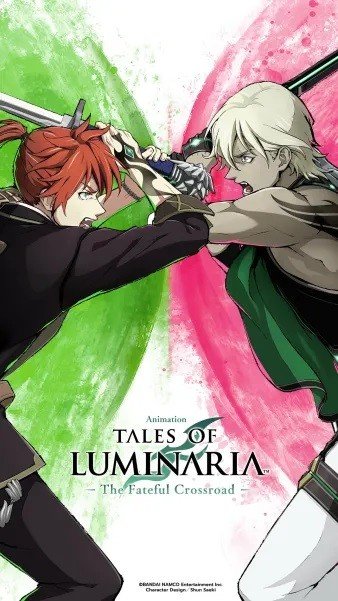 The English/Japanese casts include: 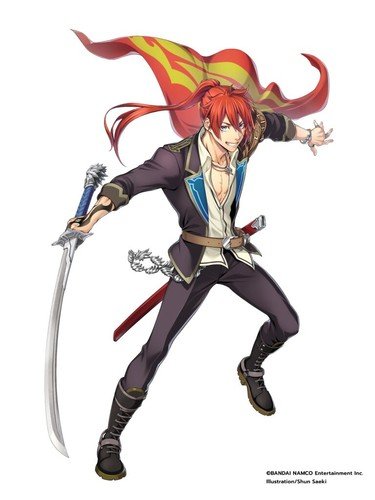 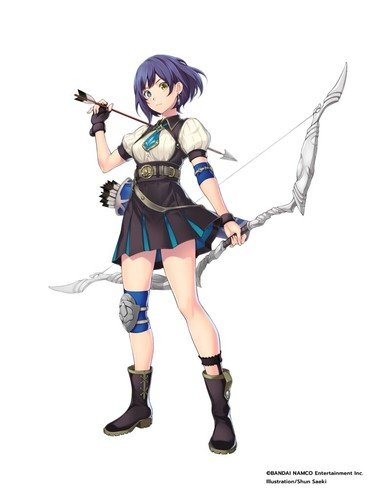 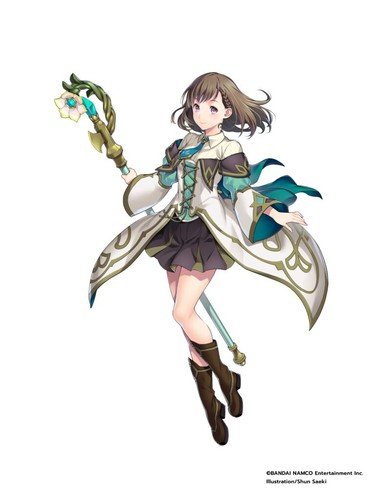 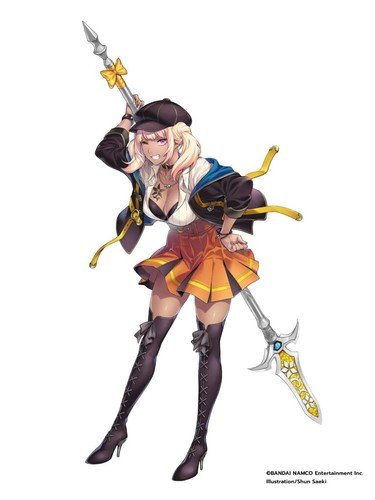 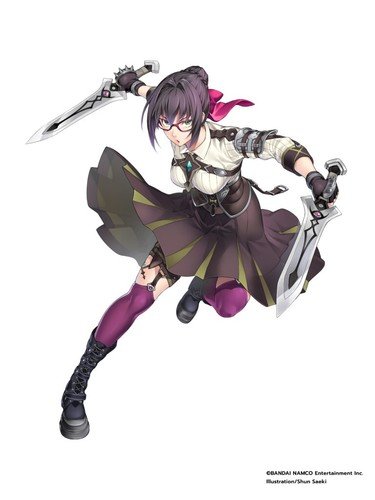 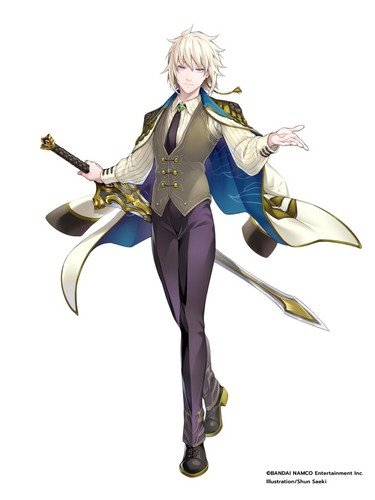 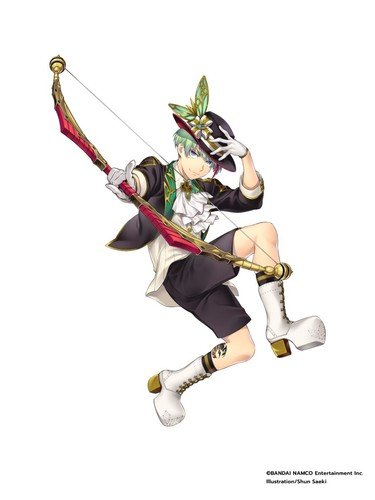 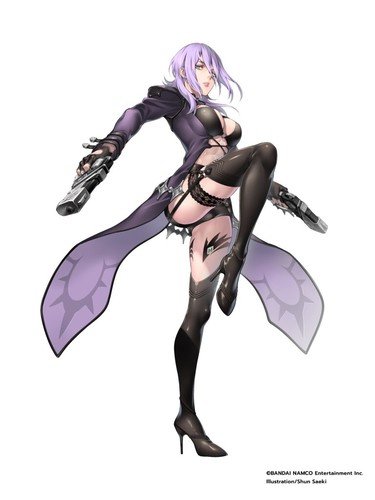 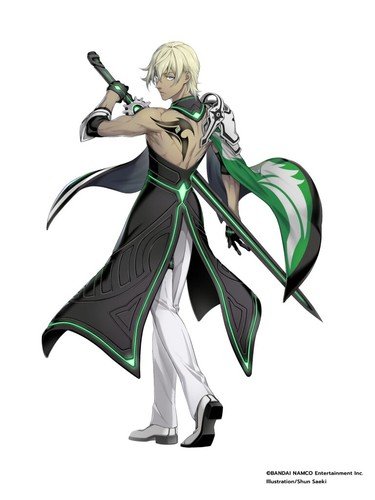 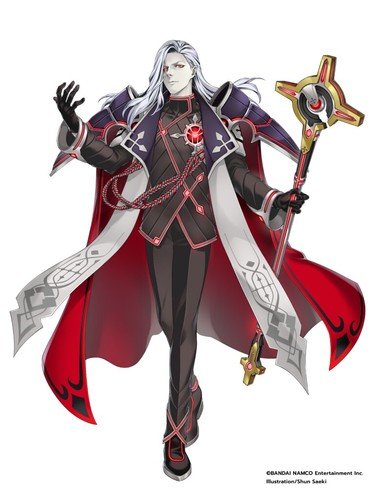 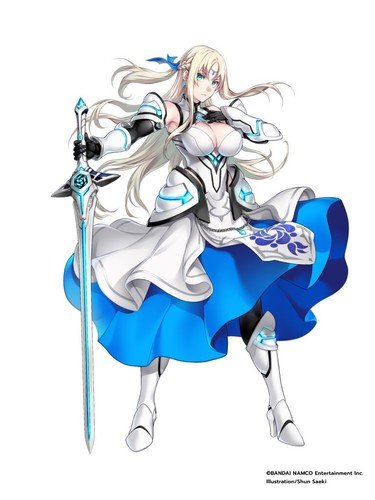 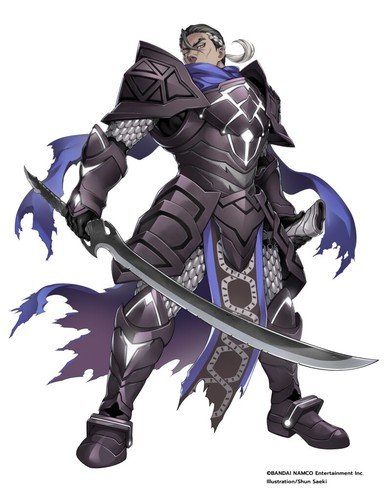 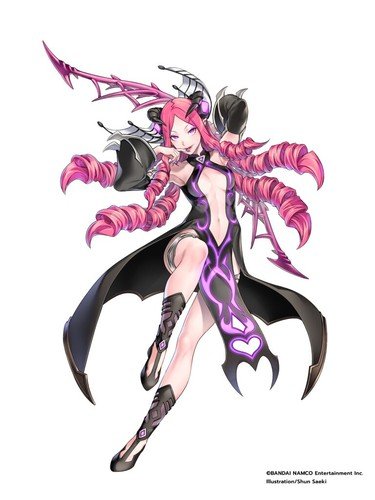 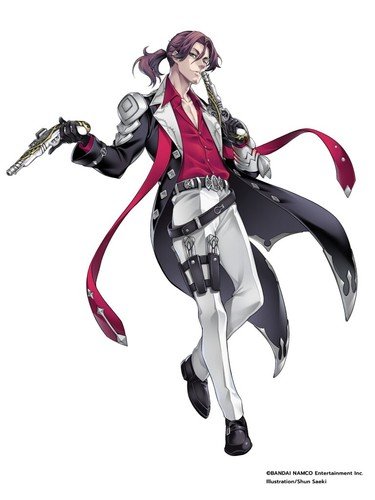 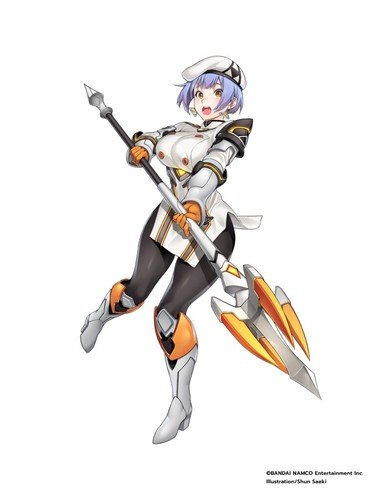 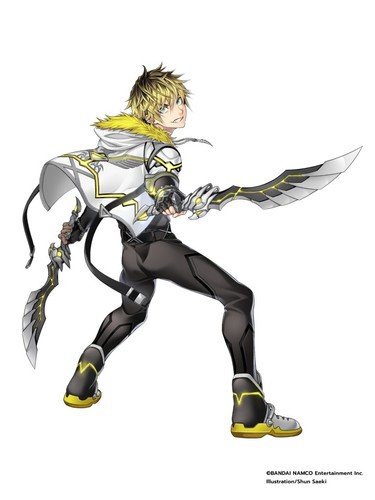 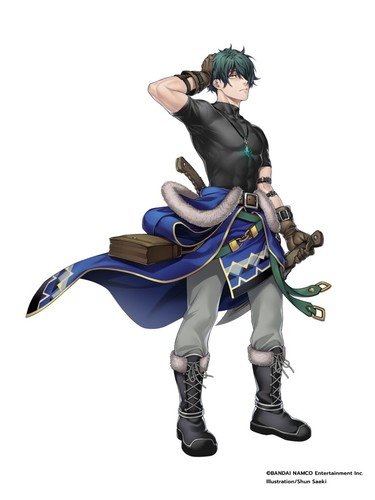 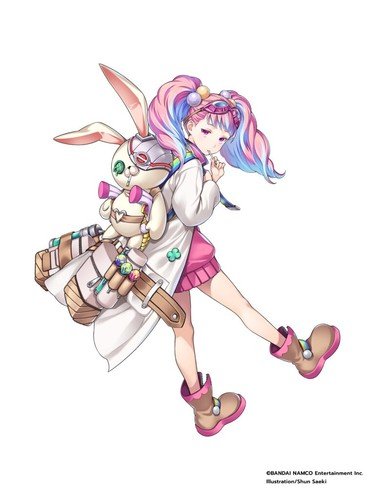 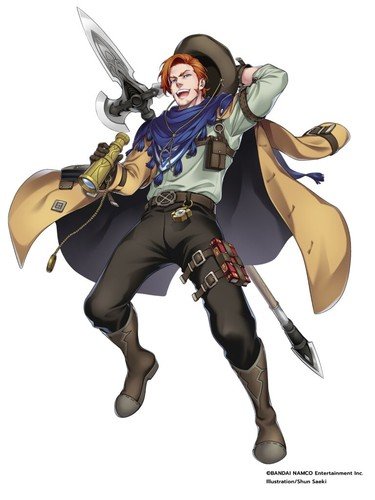 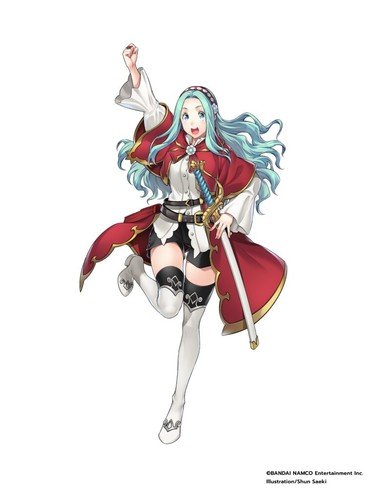 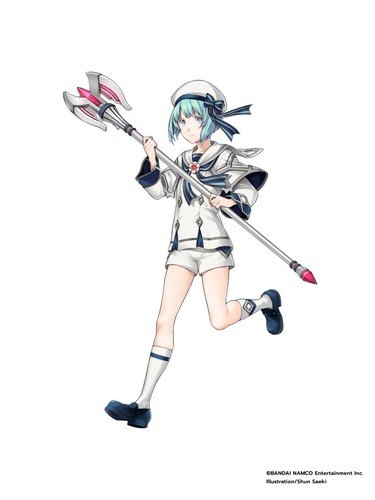 The Tales of Arise role-playing game recently launched for PlayStation 4, PlayStation 5, Xbox One, Xbox Series X|S, and PC via Steam on September 10 in the West and on September 9 in Japan.