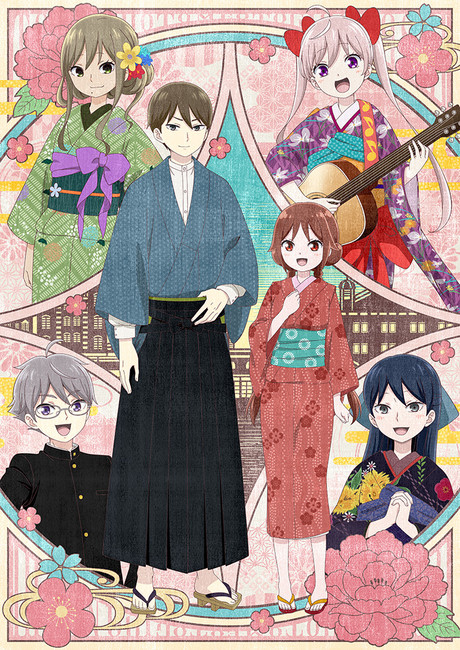 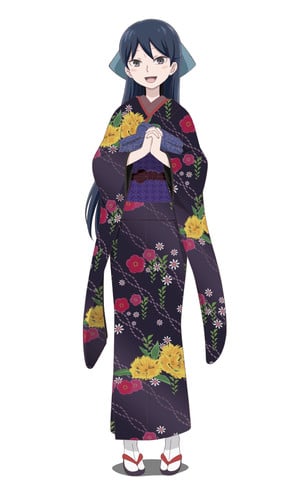 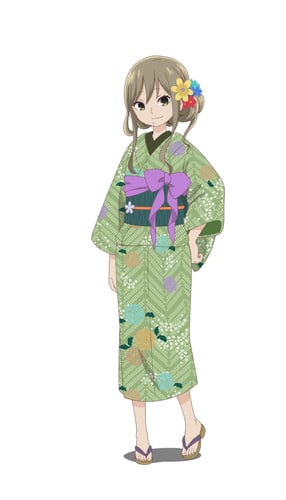 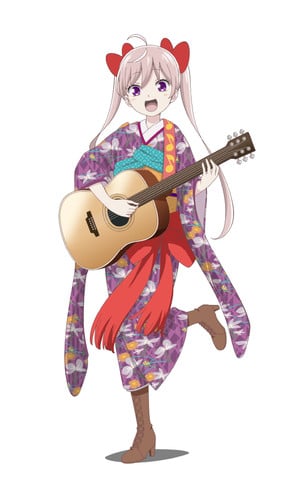 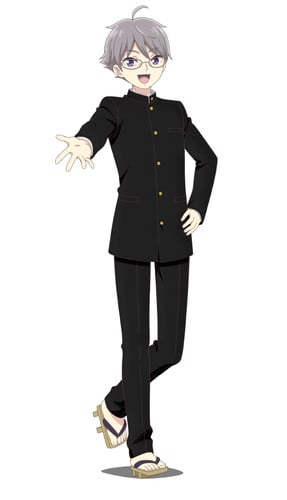 The anime will premiere this fall. The anime stars: 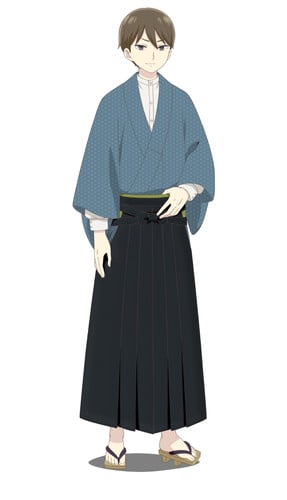 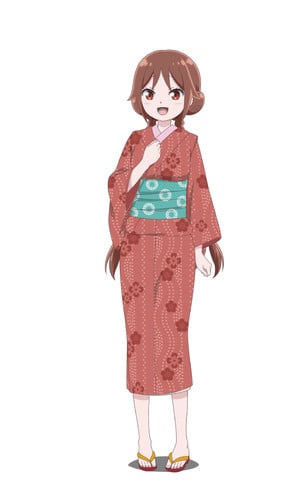 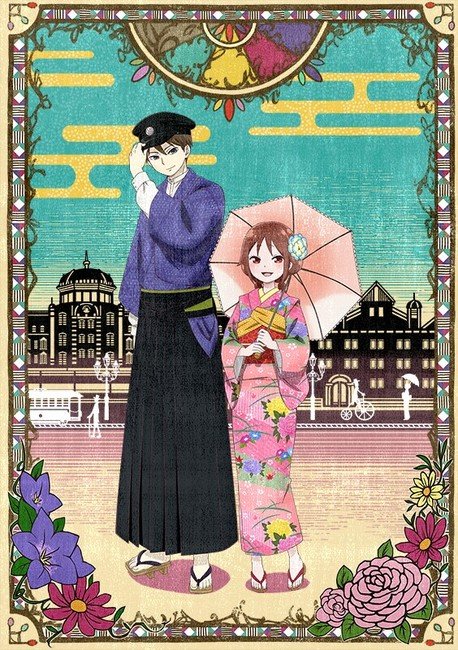