The staff of the ongoing television anime Pokémon Journeys: The Series revealed on Friday that the series has cast Hiroshi Kamiya as Tsurugi and Ryoko Shiraishi as Asahi, characters who are part of the Project Mew team. The anime's official Twitter account began streaming a promotional video that previews upcoming episodes and teases the return of Gary (Shigeru) and Iris: 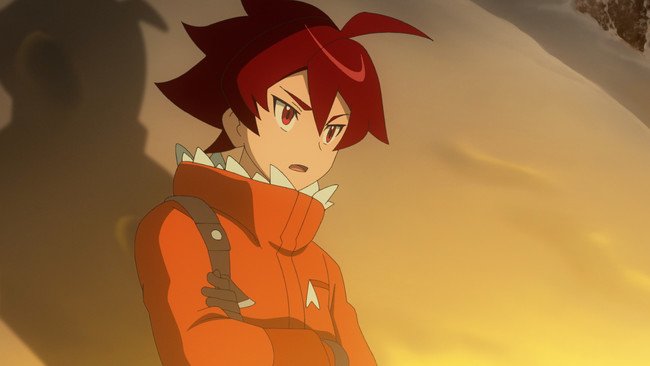 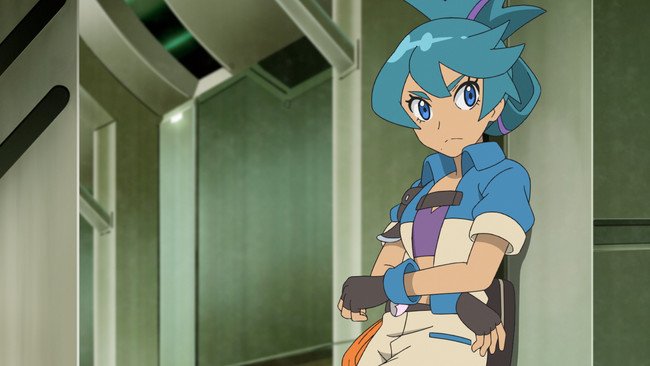 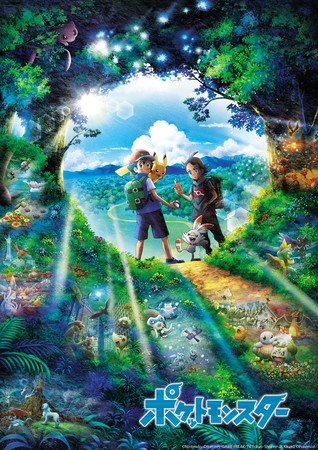 Pokémon Journeys: The Series premiered on TV Tokyo and its affiliates in November 2019, two days after the Pokémon Sword and Pokémon Shield games shipped worldwide. The first 12 episodes of the anime debuted in the United States on Netflix in June 2020, and the service adds new episodes quarterly. The anime also premiered on the Canadian television channel Teletoon in May 2020.

Netflix confirmed in February that the new batch of episodes that it began streaming on March 5 will be the series' final episodes.

Pokémon Journeys: The Series had delayed airing new episodes in April 2020 due to the new coronavirus disease (COVID-19), but resumed airing new episodes last June. Pokémon: Twilight Wings (Hakumei no Tsubasa) also delayed its fifth episode from May to June 2020 due to the effects of COVID-19 on the show's production. Gekijōban Pocket Monster Koko, the 23rd anime film in the franchise, was delayed from its planned July 10 opening to December 25 due to the spread of COVID-19. The film will open in the West in 2021.