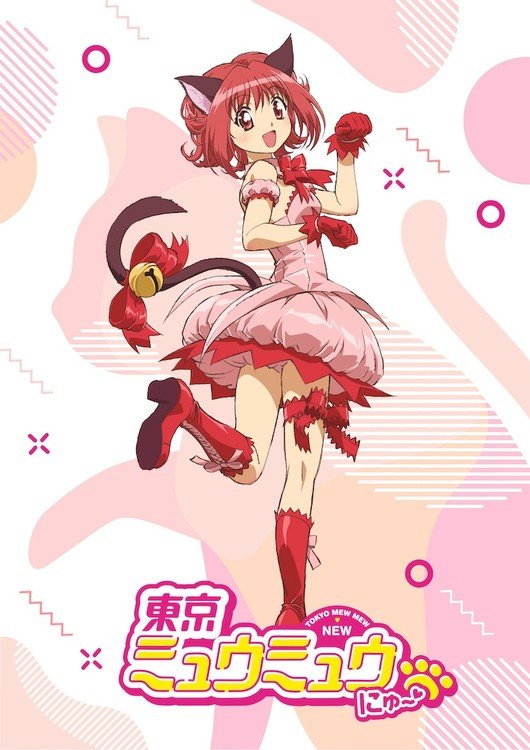 Takahiro Natori (Aria the Crepuscolo, Cannon Busters) is directing the anime at Yumeta Company and Graphinica, and Yuka Yamada (Miss Kobayashi's Dragon Maid, Bungaku Shōjo, Neo Angelique Abyss) is in charge of the series scripts. Satoshi Ishino (Date A Live, No. 6) is designing the characters, and Toshiki Kameyama is directing the sound.

As announced at the beginning of the month, the main cast includes: 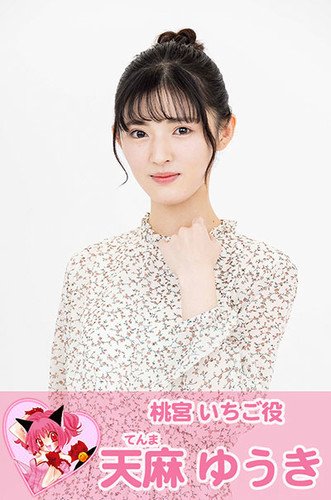 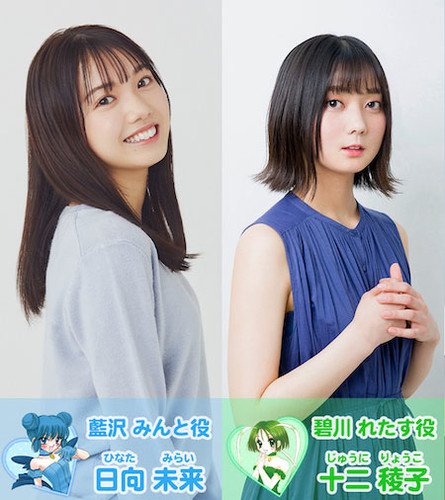 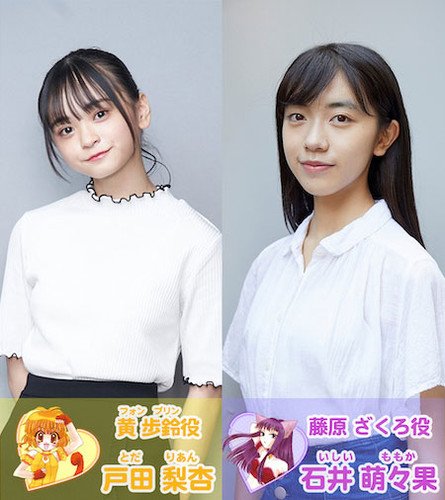 The five main cast members are forming a unit named Smewthie, and their first single will digitally launch on March 22. The single features the "bitter sweet darling" and "Resolution of colors" songs used in the open auditions for the role of Ichigo, except the single's versions feature all five members. In addition, the single will have the instrumental versions of both songs and solo versions of "bitter sweet darling" by each of the cast members. 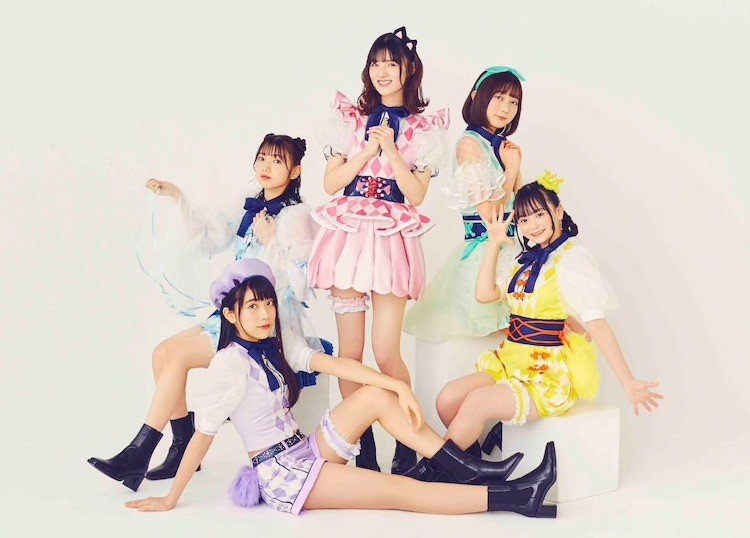 Smewthie goods are exclusively available on Pony Canyon's Canime site to commemorate Monday's stream. The goods include metal badges with exclusive photos of the five cast members, a six-photograph bromide set, and a cat-eared hoodie jacket with the unit's logo.

The "Tokyo Mew Mew New Seiyū Idol Auditions" began accepting applications in April 2020 to fill the main cast roles. The open audition process ran through spring and summer via the audition app mysta. The auditions were open to females from elementary-school age through 30 years old. The chosen applicants will received an exclusive contract with Pony Canyon's Swallow agency.